No joy for smokers as court dismisses Fita’s case 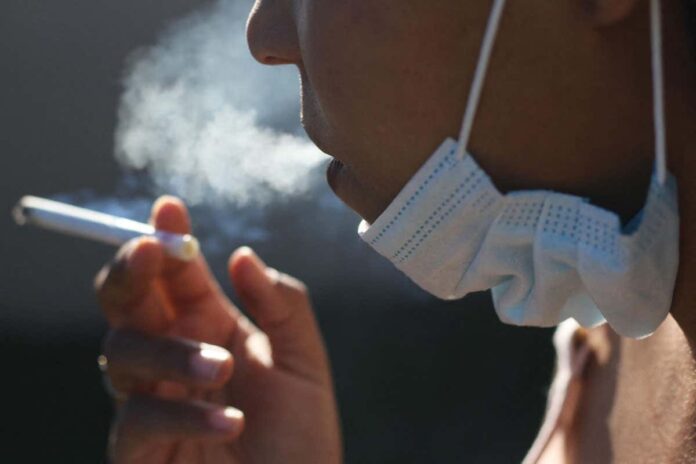 Fita (The Fair-Trade Independent Tobacco Association) has lost it’s case to have the cigarette ban lifted.

The High court in Pretoria dismissed, with costs, their application to have tobacco products ruled as essential goods during the lockdown.

The judgement reads that many products and services were prohibited during the lockdown period in so far as they were defined as non-essential.

“We agree with the Minister’s submission that seen in the proper context, the level five regulations cannot be interpreted as including tobacco products within the ambit of “basic goods”. Many industries were restricted as a goal of curbing and managing the pandemic. Differential or preferential treatment for tobacco products and /or the tobacco industry, therefore, cannot be countenanced as tobacco products were simply not considered to be essential,” reads the judgement.

Meanwhile, Botswana announced earlier today that they will lift their ban on cigarettes, which leaves SA as the only country, globally, with a cigarette ban in place.

Smokers ululated when British American Tobacco South Africa (BATSA) announced this week, that their application to have the cigarette ban overturned will be heard in the Western Cape High Court next week.

But the excitement was short-lived as they received communication earlier today, that the matter has now been postponed to August 5, 2020.

In a statement by the company, they described the about-turn as “inexplicable” and “worrying”.

“This is despite BATSA agreeing on the instructions of the Judge President, with the State President and COGTA Minister, that the case should be heard on June 30. All applicants, and the COGTA Minister (Nkosazana Dlamini Zuma) on behalf of government, had agreed the matter is urgent and needs to be resolved by the courts as soon as possible,” reads their statement.

“This delaying of justice and resolution of this issue is inexplicable. By the time the case is heard the ban will have been in place for four and half months during which time billions of illegal cigarettes will have been sold,” said Johnny Moloto of BATSA. He noted that the fiscus would lose more than R1.4 billion in excise tax.

Moloto said that thousands of jobs stood to be lost in the economy as criminality becomes the new normal.

“We are considering all our legal options and will be liaising directly with the government, as we had previously agreed that the matter was urgent and needed to heard next Tuesday.”