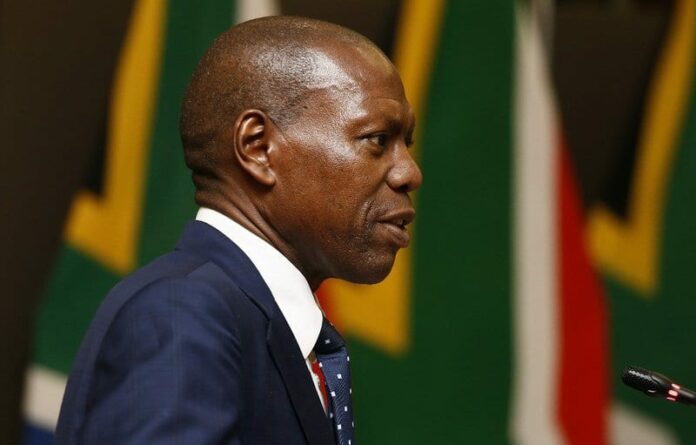 As Health Minister Dr Zweli Mkhize warns South Africans of possible COVID-19 second wave, the number of infections continued to rise after over 2000 new cases were recorded on Thursday, October 22.

Mkhize said 2156 people more have contracted the contagious disease in the last 24 hours, increasing the infection numbers to 710 515.

Mkhize, who together with his wife contracted the disease this week, further said 102 more COVID-19 patients have lost their lives to the global pandemic, bringing the death toll to 18 843.