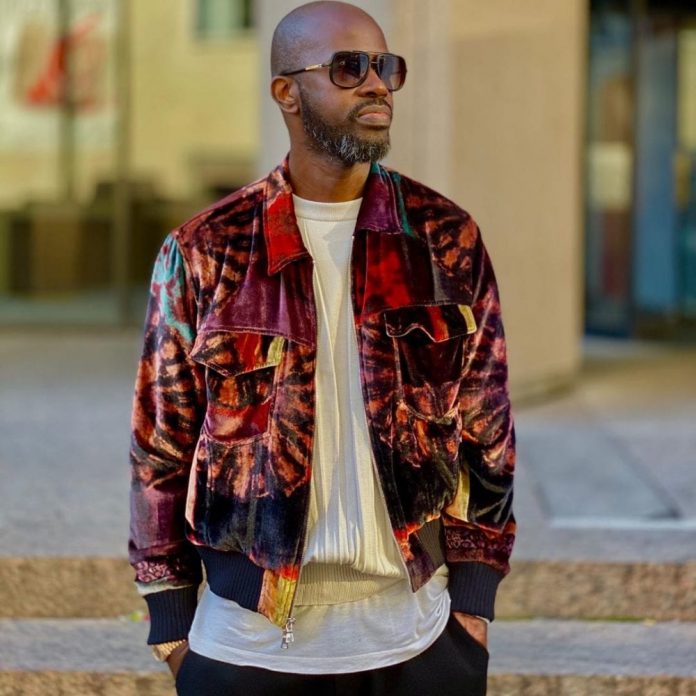 This comes after details emerged this week that the DJ is allegedly dating the top influencer and content creator.

The two were spotted being lovey-dovey in Cape Town on Friday, putting to bed rumours that have been doing the rounds in celebrity circles.

A family member and a friend close to the couple also confirmed the romance, saying the two hooked up early this year, but kept their relationship under wraps to avoid scrutiny as they are still in the process of divorcing their estranged spouses.

Black Coffee is currently locked in a divorce battle with his estranged wife, while Langa and her husband, a top businessman, have also filed for a divorce, which is close to being finalised, at the Joburg High Court.

A family member close to the couple said the two started dating after Black Coffee’s star studded party held earlier this year at his plush home in Joburg.

The same source revealed that the couple has a mutual friend, who played a big role in connecting them socially.

“Nathi has always wanted to settle down, even after his failed marriage to Mbali,” said the source.

But a friend of the couple said the two are just having fun and have not yet put a name to their relationship. “For now, it’s single people having fun. It’s not yet serious. But anything is possible,” said the friend who asked not to be named.

Langa could neither confirm nor deny the relationship.

“This is news to me. Our relationship is something I cannot explain. We work in the same industry. Obviously I know him, but not like that,” she said.

Black Coffee could not be reached at the time of going to print.