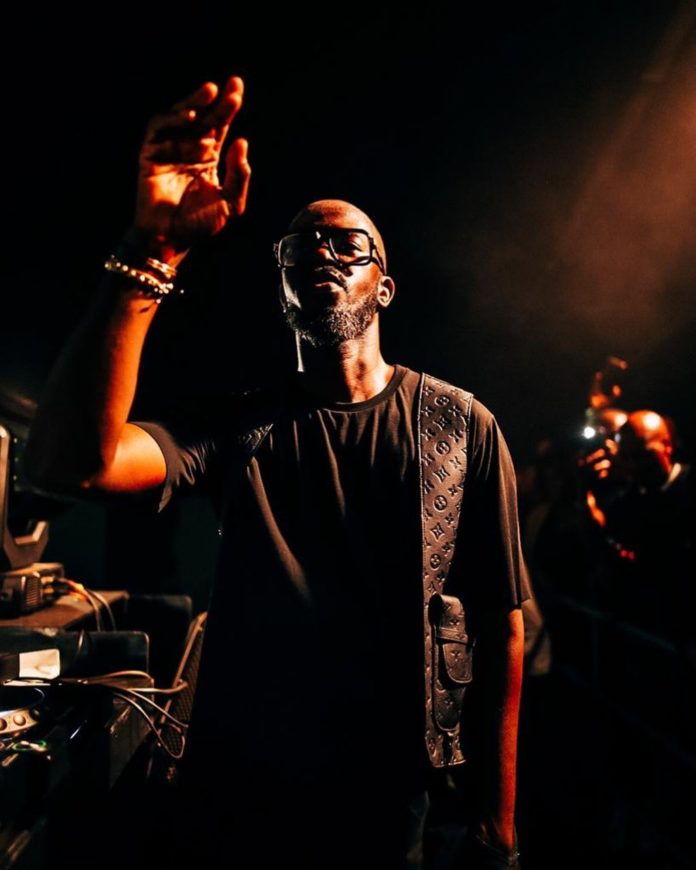 Black Coffee, whose real name is Nkosinathi Maphumulo, announced the deal through his  investment holding company, FlightMode Digital, as a part of a newly signed equity deal, on Wednesday afternoon. “ I am now one of the major shareholders of this incredible piece of South African Music culture and history,” said Maphumulo.

“This deal is important because it’s not about me, it’s about what this means for the collective SA Music community, the music ecosystem, it’s about changing the narrative from what was a highly exploitative system, to one of renewal and fairness”, he said in a statement.

“With Gallo as one of the greatest music company’s in the world, we can start to build a new equitable African Music narrative, in an environment where the artist thrives” he added.

The long-standing record label, Gallo, has been in the music business for 90 years and is home to various artists such as Nathi, The Mahotella Queens, Ladysmith Black Mambazo, Paxton Fielies, Benny Manyegani, the late Lucky Dube and the great Dorothy Masuka.