Johannesburg – Radio 702 and 947 owners Prime Media has fired radio DJs Fresh and Euphonik following the rape allegations that the pair is facing.

The media company announced the decision on Wednesday evening, indicating that it opted to release the two popular DJs from their contracts.

“Primedia Broadcasting can confirm that, after careful consideration of the events of the last few weeks, the company has decided to release DJ Fresh and Euphonik from their contracts. Their last shows on 947 were aired on 15th January and 10th January 2021 respectively,” reads the statement.

Have you read: Details of Euphonik and Fresh’s ‘rape’ emerge 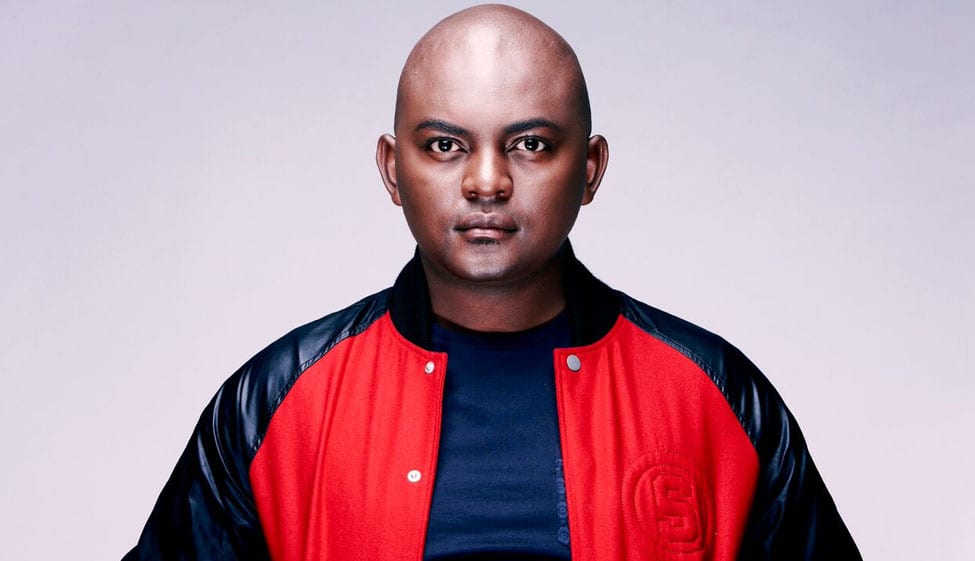 The decision follows allegations which were made by a woman on Twitter who claimed that the two DJs raped her in 2017, at an unknown lodge after a party.

The lady has since opened a rape case against the duo at the Sunnyside police station.

Euphonik posted the following message on his Twitter account after news broke that the station had parted ways with the two DJs:

Have you read: Lockdown has cost Sun International R2.2bn

Take a look at how South Africans reacted to the news on Twitter below:

Hope you lose more gigs until you take responsibility for what you've done and actually account for the lives you have ruined. https://t.co/heyOoLlnR7

Men should wake these people are snakes

Euphonik and Fresh bout to go looking for Macg

#FreshEuphonik Last time I checked, Euphonik had 42 houses, renting them out. His Prime media salary was probably for petrol ⛽

Fresh and Euphonik got comfortable being part of the establishment. Primedia knew about the allegations, but played possum. When it got hot and not mutually beneficial the establishment spat them out.

Ownership is important. They shouldve been started their own media houses

This is sad Guilty without prosecution or evidence. pic.twitter.com/pSCWlcXvhr

Why is it going to be both your statements? Why doesn’t a person speak for themselves? I suspect you everytime I see you both issuing a statement together pic.twitter.com/WbY88hEBDz