Johannesburg – Former president Jacob Zuma’s daughter is being accused by her estranged husband of preventing their two children from meeting his love child.

Lonwabo Sambudla said Duduzile Zuma had refused their two children any contact with the child he fathered with his mistress during their marriage.

He said that she was now refusing to release children to him so they could spend the holiday with him and his other kids in KwaZulu-Natal.

The shocking details are contained in urgent court papers he filed in the Joburg High Court to obtain an order that would force Zuma to give him access to the children so he can spend the festive holidays with them.

Also read: SA’s rich and poor left at the mercy of coronavirus

In his founding affidavit, Sambudla said this arrangement, which barred the children from interacting with his love child, was part of the settlement agreement, which was made an order of the court. The order barred their children from meeting his love child until they had acquired the service of a clinical psychologist, David Abrahamson, who would provide guidance on the manner in which the children should be introduced to each other.

“The provision pertaining to the introduction of was at the insistence of the respondent. (Name withheld) is my daughter from an extra-marital relationship and the respondent did not want the minor children to have any contact with her,” he said.

Sambudla also said he had two more children, who Zuma also considered “illegitimate children”. “I find it incredibly hurtful when she uses this language in regard to small children, who ought not to be blamed solely for having been born.

You may also be interested in: Déjà vu as Ace’s arrest reminds ANC of Mbeki’s fall and Zuma’s rise

“The minor children and their half siblings get along very well and it is only the respondent who is aggrieved by the bonds, which are forming between them,” he said.

He said the children’s siblings would also be in Zimbali during the holiday period and he was optimistic that they would have wonderful time together.

Sambudla also said that Zuma had denied him access to the children on his birthday in July by raising a concern about the outbreak of COVID-19.

He said on July 16, the day before he was supposed to have contact with the children, he got everybody at his house tested.

He said when the results came back negative, he sent them to Zuma, but she still denied him contact.

The two married in a lavish wedding in 2011 in a gig a ended by ANC heavyweights including Jeff Radebe, Naledi Pandor and Nelson Mandela’s grandson Mandla Mandela.

Sambudla declined to comment and referred us to his lawyers who could not be reached at the time of going to print.

Attempts to solicit comments from Zuma drew a blank as her cellphones rang unanswered. 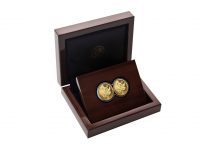 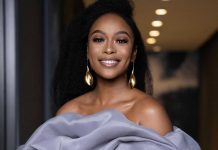 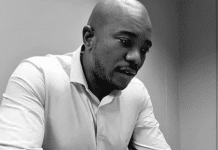 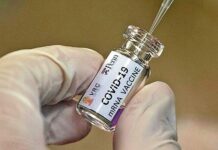 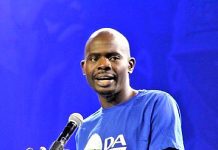 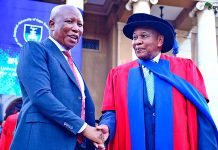 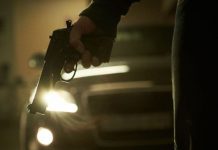 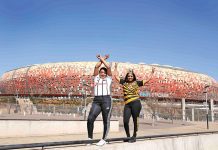