Editorial: Separation of powers is sacrosanct

Johannesburg  – We should be gravely concerned by the disturbing revelation by Chief Justice Mogoeng Mogoeng that then finance minister Pravin Gordhan asked him how his friend, Dhaya Pillay, fared as the Judicial Services Commission (JSC) was interviewing judges for the Supreme Court of Appeal in 2016.

Mogoeng told the JSC this week that he was astonished by Gordhan’s question. The jurist of the country’s apex court had reason to be astonished.

First, South Africa’s Constitution is anchored on the principle of the separation of powers of the three arms of the state. It is, therefore, important that there is a clear line on how the executive (ministers and deputy ministers), judiciary (courts) and the legislature (Parliament) operate.

The health of our constitutional democracy is heavily dependent on this principle.

The judiciary must adjudicate disputes among citizens and interpret the law without fear or favour. Parliament must play an oversight role over the executive and hold them accountable.

Our leaders should uphold their oath of office and serve our people selflessly. None of these parties should expect any favours or collaborate with another, for this will put our democracy in peril. That is, we do not want a “friendship state”.

Many democracies are in trouble because of the capture of the state by certain interests in society. In some countries, the political elite has gotten away with murder because of a dictatorship of the executive occasioned by the collapse of Parliament. It is a situation in which comrades in government have their comrades in Parliament and there is no accountability.

The people, most poor, bear the brunt of this friendship. In other parts of the world, politicians influence the appointment of judges and, by design, influence court decisions. The rule of law, in this instance, suffers.

We have seen the devastating effects of the capture of any of the arms of the state by politicians and other players in society.

It is not what we want in our country.

The Guptas captured our executive and legislature. They left a devastating legacy of corruption – a weak state with hollowed out state-owned enterprises and law enforcement agencies and unaccountable politicians, to mention just a few.

We are still reeling from the friendship between former president Jacob Zuma and the Guptas. Gordhan’s letter to the JSC saying that mentioning Pillay to Mogoeng was incidental is equally astonishing.

The minister of public enterprise is giving credence to those who say he loves behaving like a “prime minister”. He should realise his conduct of telling a chief justice that a certain judge is a friend can easily be construed as an attempt to influence that jurist.

Gordhan is within his rights to deny that he was trying to influence Pillay’s appointment – but that judgement does not rest with him. We do not want a “state of friends”. 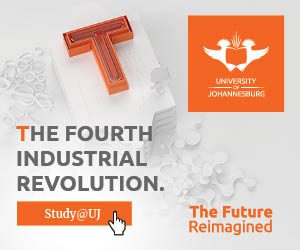 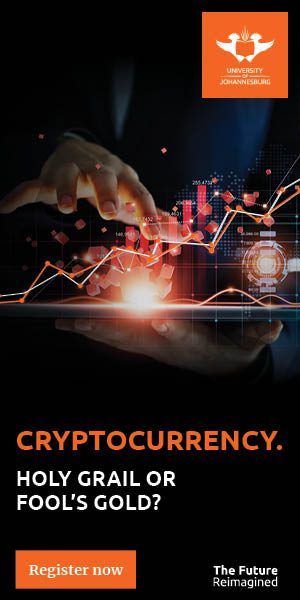