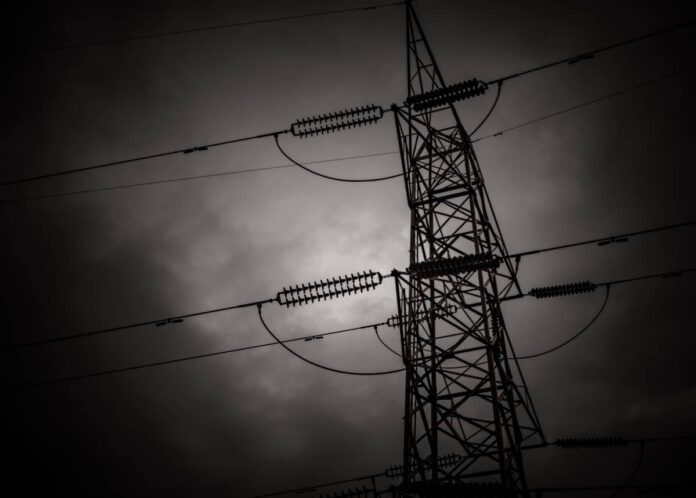 Eskom has delivered some reprieve and announced that loadshedding will be downgraded to stage 3 from 9pm on Thursday to 5am on Friday.

“Thereafter, stage 2 will be implemented until 5am on Monday, as previously communicated,” said Eskom in a statement, adding that the emergency generation reserves had sufficiently improved to permit the reduction of loadshedding.

On Wednesday, the power utility escalated rolling power cuts from stage 2 to stage 4 until Friday morning. It cited several breakdowns in its power generating units.

Loadshedding will be reduced to Stage 3 from 21:00 tonight until 05:00 on Friday. Thereafter Stage 2 will be implemented until 05:00 on Monday, as previously
communicated. pic.twitter.com/R7eh9KSVgq