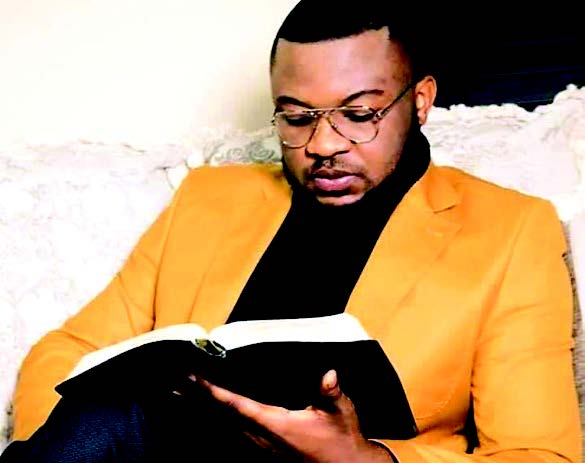 Johannesburg – Self confessed False Prophet Jay Israel is facing deportation after he was arrested by police for being in the possession of fake passports and Visa permits.

The prophet who was arrested on Tuesday, has now spent two nights in police cells at the Douglasdale police station in Fourways, Gauteng.

According to police officers close to the case, the prophet was denied bail on suspicions that he might flee the country.

Israel, as the prophet is known among his followers, has several pending cases among them, fraud, and intimidation.

He is wanted by the police in East London after he allegedly sent people to kidnap his former publicist after she exposed him as false prophet by revealing that he was hiring actors to fake miracles at his church.

In his defense, Israel has recorded a video while in police cells in which he issued a warning against Alleluia Ministries church leader Alph Lukau and Eubert Angel, accusing them of being behind his arrest.

In the Video seen by Sunday World Israel accuses the two pastors of orchestrating his arrest saying that they have been looking for something to pin on him.

He said that his arrest was a declaration of war by the two pastors and he vowed to take the fight to them once he was released from the police cells.

“I have been locked up because they have been looking for cases to pin on me, yes I know Alph Lukau together with Eubert Angel from the UK are solely behind this .I’m giving you a warning, that this war that you have started, you must get ready, because when you think that you have won by having me here. You don’t know what’s coming for you. I want you to know that I’m coming for you once I’m done here,” said Israel in the Video. 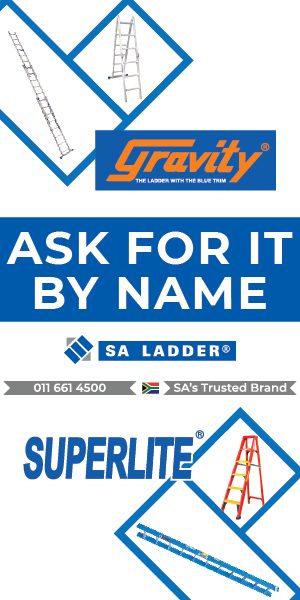