Fellowship of runners in tip-top form 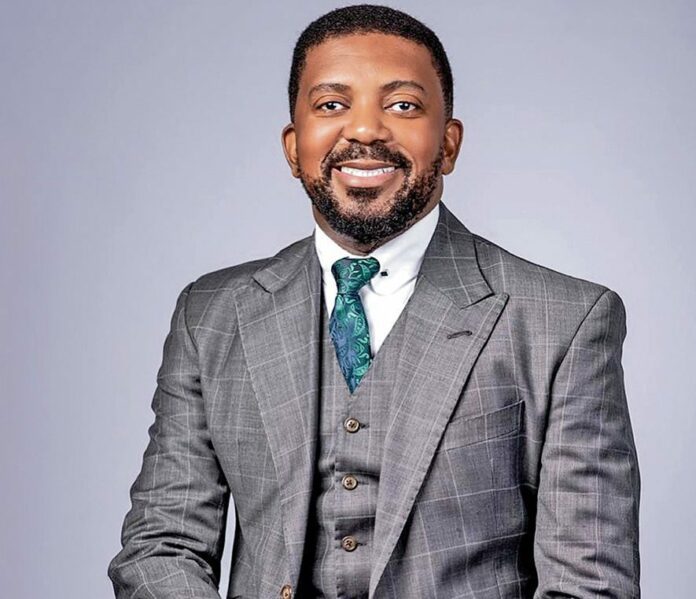 Johannesburg – In June 2015, I was involved in a car accident and was subsequently assaulted by the occupants of the other car.

My laptop, cellphone and other belongings were also stolen.

I was unable to cope for a while due to the trauma. I struggled to sleep for following this ordeal. It was not until I saw a therapist at work and she recommended I attempt something different to try to cope.

That is how I have took to running and I never looked back.

January 2020, like any other New Year, saw people start with their New Year’s resolutions and these included fitness goals and the likes.

Around January 5 2020, I tweeted that I would be running and taking charge of my life.

I then encouraged my followers to join using #RunningWithTumi- Sole.

Unbeknown to me, there was overwhelming support and people started sharing their runs and fitness goals using the hashtag.

To date, the #RunningWithTumi- Sole has reached over 156-million users on Twi¡er and continues to trend, and abo mgijimi (runners) keep encouraging each other. #Running- WithTumiSole has a strong presence in Mzansi and is represented in all the nine provinces.

It is amazing what the movement has achieved thus far in just over a year of existence.

It has now become a safe space for runners and walkers to share their stories.

There have been numerous instances where some runners have shared how #RunningWithTumi- Sole has helped them cope with daily life challenges.

Two personal shares have thus far touched me, and I have shared these on my social media pages. One relates to a female runner who DM’d (direct messaged) me and told me how I have created a safe space for her through #RunningWith- TumiSole as she is a recovering alcoholic and relies on running as a coping mechanism.

Another s hare w as f rom a gentleman who would at times run at least 25km daily without fail.

I reached out to him on DM and congratulated him on his commitment.

He then shared that he was dealing with depression and sought assistance.

Through my other work via #CountryDuty, I was able to recommend a psychologist and the gentleman is now running with ease although still doing long distances.

#RunningWithTumiSole keeps growing and I have great plans ahead for abo mgijimi.

I am currently at advanced stages of having an app for the runners and also working with designers for clothing apparel.

Feed your mind, body and soul with some self-care that can only be found on the run.

Running can be the calm in the storm.

• Sole is a corporate attorney, social activist and influencer.