Ghost of Glencore still haunts me 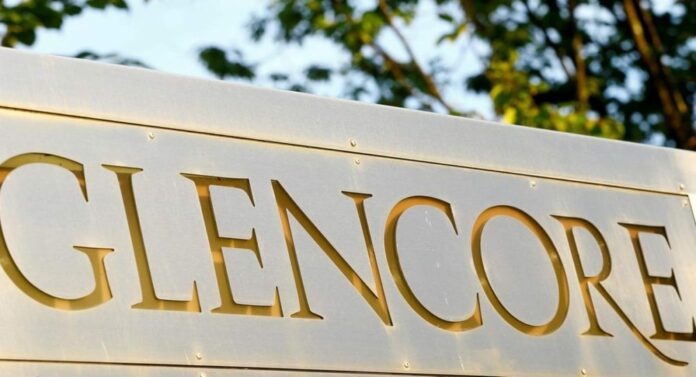 Johannesburg – It was many years ago that I encountered one of the world’s richest men, Ivan Glasenberg, at his offices at Baarermattstrasse in a small town of Baar in Zug, just 30 kilometres outside Zurich in Switzerland.

The job of a diplomat entails what is called economic promotion, a function that requires paying courtesy visits to South African and foreign companies.

That was basically the reason I was part of a group that visited Glasenberg, a South African-born executive.

Glasenberg was generally not impressed with the government and how it was going about enforcing its black economic empowerment and quiet diplomacy towards Zimbabwe.

Former president Thabo Mbeki had an ugly public spat with Anglo-American executives after the company appointed a white CEO, Tony Trahar, for its global operations, and Lazarus Zim for the South African business.

This was at the height of the mass exodus of many South African conglomerates to list overseas. But Glencore was not part of this group of companies since its history is nothing short of an action-packed movie. Its clientele consists of a roster of the world’s largest firms including BP, Total, Exxon Mobil, ConocoPhilips, Chevron, Vale, Rio Tinto, Eskom, ArcelorMittal and Sony, as well as the national oil companies of Iran, Mexico and Brazil, and public utilities in Spain, France, China, Taiwan and Japan.

This made the company bigger than Nestle, Novartis and UBS in terms of revenue. These are some of Switzerland’s and world’s largest corporations.

Glencore’s listing at the London Stock Exchange (LSE) in 2011 was termed the biggest IPO (initial public offering) in the history of the LSE. It was valued at between $48-billion (R725-billion) and $60-billion.

This was great news for its corporate headquarters Switzerland, especially in the town of Rüschlikon in canton Zurich, where Glasenberg resides.

As a result of the massive flotation, Glasenberg, who owned 20% of the capital, earned himself a tidy sum of several billion dollars. This saw the tax revenues for Rüschlikon rise by at least Sf360-million (R6.2-billion) overnight.

About 50% of this figure was “immediately redistributed to the canton’s most disadvantaged communes via a special fund”. Overall, each and every one of Glasenberg’s 3 600 neighbours in the picturesque village of Rüschlikon overlooking Lake Zurich got a 7% tax break.

Unfortunately, this was always going to attract the attention of global activists who were familiar with untidy Glencore business in places like the Democratic Republic of Congo, Colombia and Bolivia.

Commendably, in 2012 the Swiss communities that were supposed to enjoy massive windfalls from the company’s tax contributions refused to take “dirty money” from Glencore.

They opted to donate it to the countries from where it was stolen. Glencore is the same company that former Eskom chair Ben Ngubane in December 2020 accused of exporting quality coal and sold Eskom “rubbish” at inflated prices. Apparently Brian Molefe, who was the CEO at the time, terminated the contract between Eskom and Glencore to stop “the exploitation of the people in this country”. Glencore had apparently inflated prices of coal from R150 to R560, and it received a cool R1.7-billion payment from Eskom.

No wonder Glencore is called “the commodities giant with no soul”.

The ghastly ghost of Glencore would visit me in my sleep later on in my life … and I am yet to recover from the experience.