Johannesburg – Telovenela debutant DiepCity has its work cut out in the cutthroat industry that has already swallowed up the once-popular Isibaya.

The telenovela, which premiered as a replacement for Isibaya on Mzansi Magic, has seen veteran actors such as Dawn Thandeka King, Hamilton Dlamini and Mduduzi Mabaso cast on the show, which mirrors the life of a community in the sprawling township of Diepsloot, north of Joburg.

Isibaya flighted its last episode early this month, after eight years on the small screen, following a plunge in its ratings.

It unearthed the talent of internationally renowned Nomzamo Mbatha, who played Thandeka Zungu until she left the telenovela last year. DiepCity’s producer and director, Mandla Ngcongwane, revealed that it took seven weeks to complete the “shack town” structures known in township lingo as “imijondolo” or “imikhukhu”, noting that the storyline will make the telenovela popular. Ngcongwane refused to comment on the cost of transforming the plot into the set.

The telenovela focuses on disillusioned young women forced into crime while in high school, just to make ends meet. DiepCity is also introducing new talent in the competitive industry.

They include actress Zikhona Bali, who performs the role of Asanda, Kgaogelo Monama, who plays Lerato, Nompumelelo Vilakazi, who is featured as Snenhlanhla and Nozuko Ncayiyane as Nox.

Bali is known for her roles on various shows such as Mzansi Magic’s Mzali Wami, Is’thunzi, SABC1 drama series Mfolozi Street, Mzansi Magic’s Zabalaza, e.tv soapie Rhythm City and the SABC2 sitcom Gauteng Maboneng. Speaking to Sunday World while on set, Bali said her character is strong-willed and very relatable. “Asanda is someone I grew up with or have seen.

There is a bit of my aunt in her personality and she loves the church, people and unity,” said Bali.

Bergville-born actress Vilakazi, 23, said: “I am an educator by profession, but I had to quit my job and explain to them [employer] that I was never going to get an opportunity such as this again. This is really God’s work.”

Fellow cast member, 24-yearold Luyanda Shezi, who plays the role of Lungile said: “It is unbelievable.” 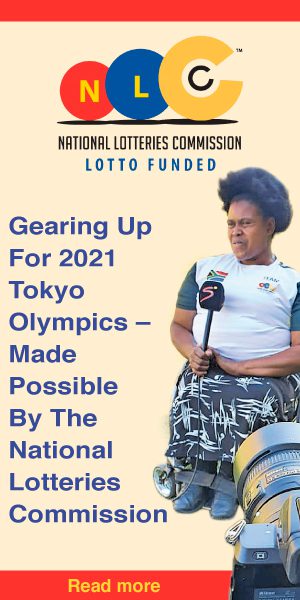