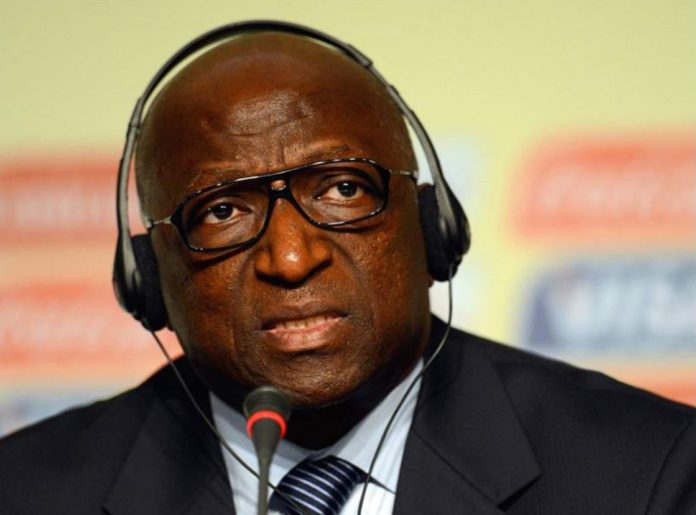 Anouma pulled out of the race on Friday night, stating he wants to help unite the football family in the wake of recent sharp divisions.

The decision takes the South African billionaire closer to the throne as the President of the Confederation of African Football (CAF).

“After several reflections, consultations and consultations, I decided to give up my candidacy for the election to the presidency of CAF,” Anouma said.

“I will put all my experience at the service of the necessary reconstruction of the African football because I believe in a united football Africa.

“At this crucial moment in the history of CAF, our football cannot offer to the world a face of division.

“I am convinced that today it is preferable to create the conditions for a gathering of the best brains in order to achieve success in the collective interest of African football so I decided to give up my candidacy.”

The elections are due to take place next week in Morocco and with the withdrawal of Senghor, it paves the way for billionaire Motsepe to win the crown of CAF.

Senghor, a member of the current EXCO of CAF revealed that his decision has received the blessing of the government of his country that has supported his candidature since he announced his decision to contest.