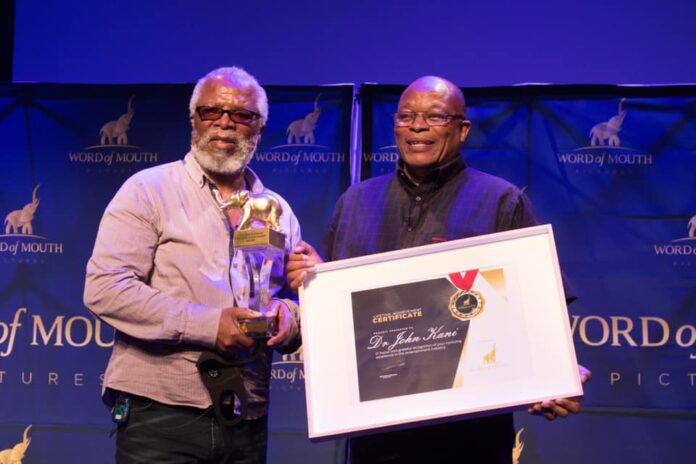 Kani has been in the acting industry for over 3 decades, and has featured on numerous major films, dramas and international theatre shows.

The actor has also introduced his son, Atandwa Kani to the acting industry, and the two are featured on the successful international movie, Black Panther.