The pair ended its two-year relationship in December, much to the shock of those close to them.

Sunday World can reveal that the content creator even took away her personal belongings from Sodi’s multi-million mansion in Bryanston, northern Joburg.

The split has been confirmed by close friends of the former couple, including a businessman whom Mabote confided in about her relationship challenges with the Limpopo- born businessman.

Mabote and Sodi have been in the spotlight for the wrong reasons lately. Last November, Mabote lost her R1-million lawsuit against Sunday World for referring to her as a slay queen.

She was ordered to pay her legal costs and those of the paper. Sodi is at the centre of a Hawks’ corruption case involving a R255-million asbestos tender from the Free State department of human settlements. 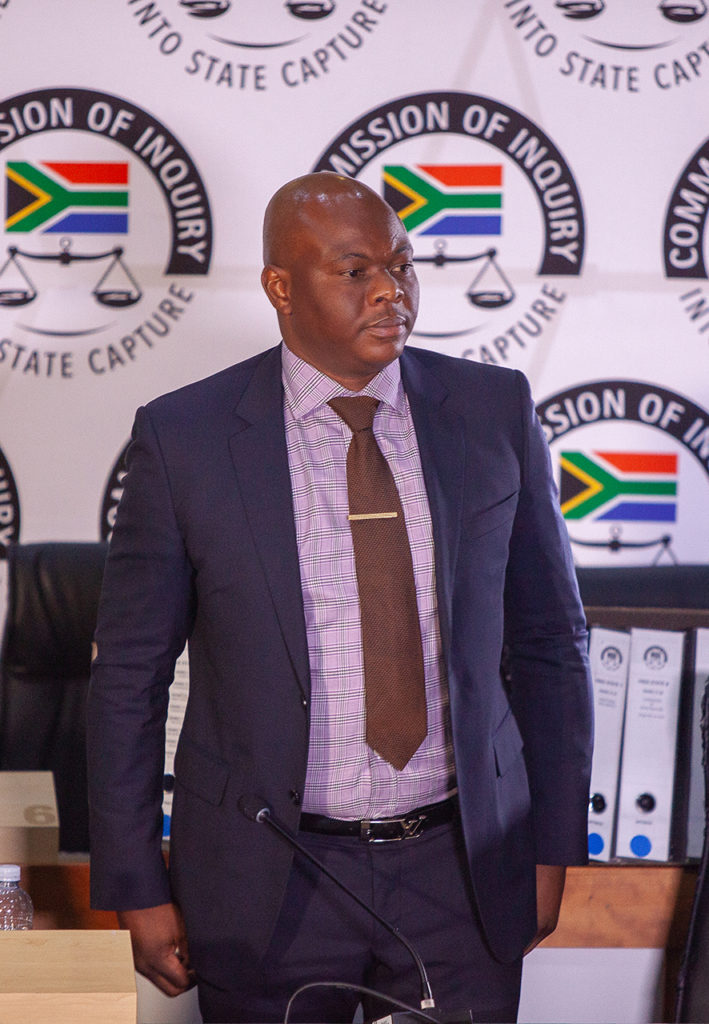 Those close to Mabote revealed that her decision to break up with the businessman was long coming after she received backlash from social media users following Sodi’s arrest on charges of tender corruption.

Sunday World has also established through some of Mabote’s friends in business that the social media influencer had been complaining that her brand has taken a knock after her relationship was exposed publicly amid Sodi’s troubles with the Hawks.

Mabote posted a message on her Facebook account on Friday celebrating being single. The post reads in part: “Good evening to my fellow Singletons … Being single? A beautiful journey! Had to rediscover myself – wants, dislikes and non-negotiable. “And one thing about me? I’m nosediving back into work after ending my mourning period…”

In another message Mabote said she was single as a dollar and didn’t need any change.

Speaking through her lawyer Mamelo Thulare, Mabote said she had no comment. Sodi couldn’t be reached for comment.