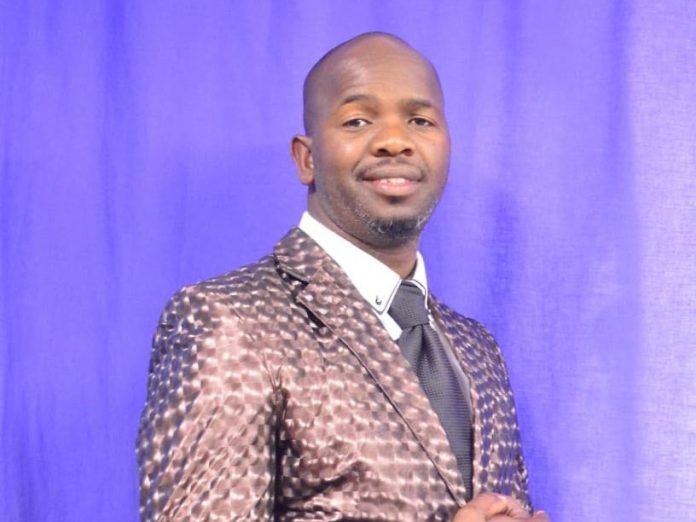 Johannesburg – Lungile Mkhuzo, a security guard during the week and a gospel artist on weekends has a mission to accomplish.

He wants to take the gospel of Jesus Christ to the ends of the world through his music.

Mkhuzo, who owes his music inspiration to his hard upbringing began his career singing in tents, church events and funerals. He is now seeing the fulfillment of his dreams after it took him many stop-starts before releasing his debut album, Ithembalami.

The 11-track album comprises different messages on salvation, God’s grace and healing. It speaks to his spiritual yearning as he endured painful personal challenges.

“The title itself was inspired by his tough upbringing after I lost both my parents at a very young age, leaving me to fend for himself. It took me years of tears and sweat to record this album. It took years of my earnings from my security work savings and offerings from my performances in different places to see this dream fulfilled,” he says.

Mkhuzo, who is a security guard at GP Security in Port Edward, KwaZulu-Natal had a very difficult upbringing.

He lost his parents at a very early age.

This forced him to fend for himself at a very early age throwing him into depression.

He shares that he always wanted to be a full-time gospel artist but there were no opportunities for him to pursue that dream.

“I suffered ridicule and discouragement from many people I shared my dream to. They told me it was impossible for a security guard to become a recording artist,” shares the single father of two.

He adds that growing up he suffered poverty, hard labour and rejection under his wicked relatives.

“This pain brought me closer to God. Heartaches I went through inspired me. When words are not enough, singing becomes the next heightened form of communication for me.

Some of my issues come through in my music. It’s where I express it the best,” says the 48-year-old father of two.

“It is great to be involved in a ministry that is singing for the right reasons. My mission is to spread the word in song, and in so doing, be a blessing and help lead someone to Christ. My wish and prayer is that the album would make a major impact in the lives of many who need comfort and hope in their life trials and tribulations. I hope that the songs will remind them about the one who can change any situation. If nothing else, I want this album to heal and inspire,” he says. 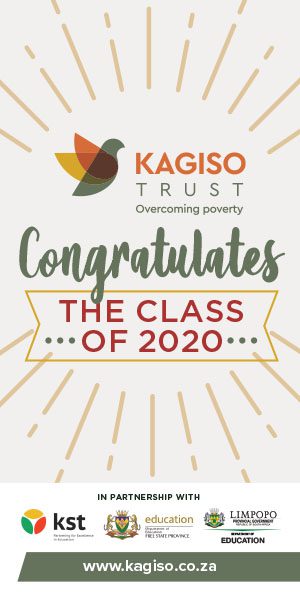