Makhura recovers from COVID-19, back at work 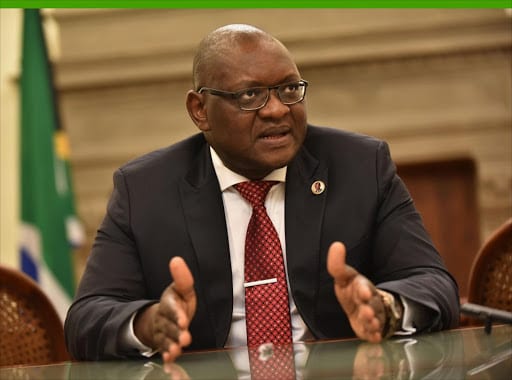 Gauteng Premier David Makhura and the senior government officials who recently tested positive for COVID-19 have recovered from the virus and are back at work.

The Gauteng government announced on July 10 that Makhura, 52, had tested positive for the deadly virus and was going into self-isolation.

Makhura expressed confidence in the province’s health care system. Gauteng is the epicentre of the epidemic, with 144 582 confirmed cases and 1156 deaths.

“I thank the public healthcare workers in Region A of Johannesburg for the professional care they provided to me over the past 14 days. During my battle with COVID-19, I came face to face with the dedication, bravery, professionalism and fears of thousands of public healthcare workers who are sacrificing their own lives in order to save more lives. I wish to convey my deep appreciation and gratitude to you all,” he said.

Makhura said he was worried that there were rogue and corrupt senior officials who saw the COVID-19 public health system emergency as an opportunity to loot public resources.

Next week, Makhura will next week brief the media on several investigations that have been completed by the Special Investigation Unit and those that were currently underway, including a specific probe into the procurement of Personal Protective Equipment (PPE) in the department of health.

There was still no announcement from the Western Cape and North West on the progress made by premiers Alan Winde (55) and Job Mokgoro (72), who both tested positive for the virus respecitively