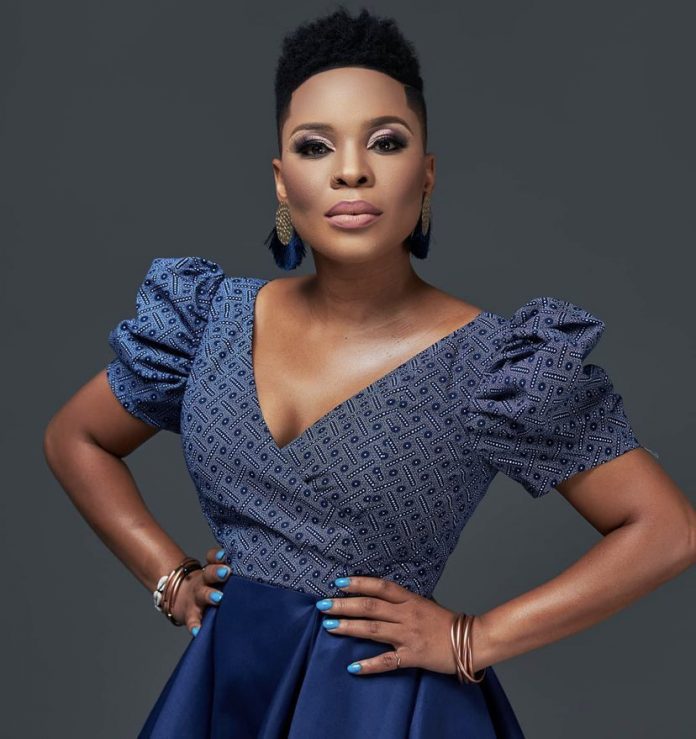 Johannesburg – Media personality Masechaba Khumalo has also come forward and alleged that artist and television presenter Jub Jub has raped her too.

Khumalo, the former Metro FM presenter, said Jub Jub violated her when she was a teenager at his mother ‘s house in Naturena south of Joburg .

She said when Jub Jub raped her she was still a virgin.

“I believe Amanda Dupont, Molemo Maarohanye (Jub Jub) raped me too. It happened in Mama Jakie’s house in Naturena. He was my boyfriend. I was a teenager. I was a virgin.” tweeted Masechaba.

She too was responding to Jub Jub ‘ s claim on MacG Podcast that he “ smashed” her.

The story will be updated when Jub Jub, real name Molemo Maarohanye, replies to the accusations.

I believe @AmandaDupont. Molemo Maarohanye (Jub Jub) raped me too. It happened in Mama Jakie's house in Naturena. He was my boyfriend. I was a teenager. I was a virgin. https://t.co/OcL9zY8YNN