Meet our moegoes and Charmza of the week 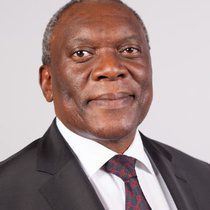 Johannesburg – A trio of ministers leaves the nation questioning how safe it is given the shenanigans that are being described by a key witness at the Zondo Commission.

This week the Commission of Inquiry into State Capture heard that one of the state’s most important agency ensuring the safety and security of South Africans and South Africa’s interests within and outside its borders was headed by different ministers at different times during former president Jacob Zuma’s presidency, whose main mandate was to advance the interests of Msholozi.

Shonisani Lethole used his last hours on Earth to ensure that no other patient suffered what he had experienced at Tembisa Provincial Tertiary Hospital last June.

Lethole, who died on June 29 as a result of Covid-19, sent a message to Health Minister Zweli Mkhize on Twitter bemoaning the horrendous treatment he was given and the fact that he had not eaten in two days.

His death prompted an investigation into the conduct of the hospital.

This week, health ombud Professor Malegapuru Makgoba released a report of the investigation confirming that he was not fed for more than 100 hours and that the hospital was negligent. 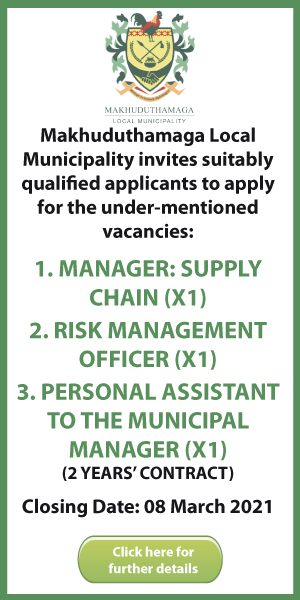