Johannesburg – Actress Thandeka Zulu is rattled after she was harassed by a group of angry people who accused her of defrauding them.

The 29-year-old beauty was at OR Tambo International Airport when the incident happened, forcing security guards to come to her rescue.

The mob demanded their money from her after they lost thousands of rands in a forex scam.

Unbeknown to her, the fraudsters used her face to advertise their scam.

A source told Sunday World that Zulu, who was travelling from Durban, got the shock of her life when she was accosted by the crowd demanding their money and calling her a fraud.

“She was at the airport minding her own business when she encountered a group of angry people who got so close to her that they started touching her arms and shoulders, leaving her frightened,” said a source.

The former Uzalo actress, who currently plays the role of Nelly in the popular TV drama eHostela, said she has not defrauded anyone.

Nelly is a sassy, street-smart girl living with her single father Vovo, played by Ernest Msibi.

“I don’t want to talk about this ordeal, by doing that I will be giving these criminals prominence and relevance at the expense of my name.

“I don’t want to ruin my brand. I am not a trader; I was never,” said Zulu. It is not the first time that a celebrity’s face has been used for a forex scam. Criminals have used the names of well-known individuals to make their scams appear legitimate. eHostela has toppled The Queen as pay broadcaster DStv’s second most-watched show. According to the latest data by the Broadcast Research Council of SA, the show drew an impressive rating of 1.76-million viewers last month. 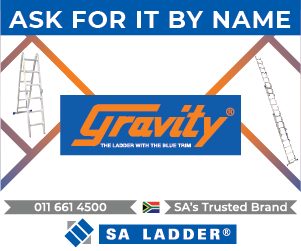 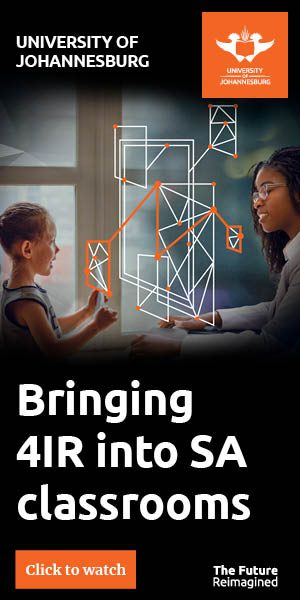