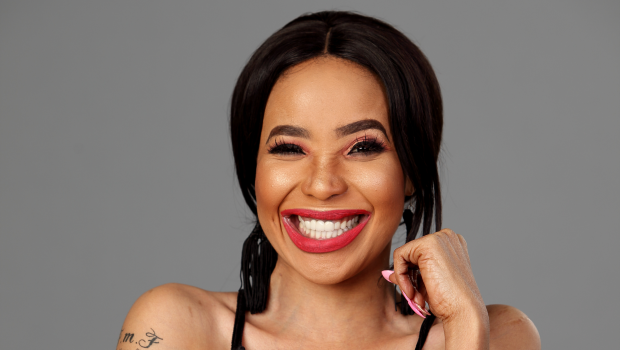 Kwaito star Mshoza has tested positive for COVID-19 and is scared. To make matters worse, she is diabetic.

The popular songbird is in self-isolation at her marital home in Ekurhuleni, east of Joburg.

The disturbing tidbits were revealed by Mshoza in an exclusive interview with Sunday World on Friday.

Mshoza, who is married to a businessman Prince Dlamini, said she visited her doctor on Tuesday and was tested the same day after she had complained of severe headaches, loss of weight, a sore throat and flu-like symptoms for over a week.

She said when the results came back positive, she was scared.

“I’m diabetic so I do get ill from little things. I know I have to take extra care of myself. I don’t take any illness easy,, I quickly go to a doctor,” she said.

“Honestly speaking, I stayed for some time not wanting to see a doctor because they say when you go to the doctor’s room you will catch COVID-19.

“I kept deteriorating. I look very bad, so I decided to go [and] see a doctor , but [did] not sleep at the hospital because that was not an option for me.”

Mshoza confirmed that she was meant to attend a march against gender-based violence on Tuesday but was unable to do so due to the illness.

“I knew I was sick before then, which is why I couldn’t go. I felt scared,” she explained, adding that she was not sure how she might have contracted the virus as she wore her mask, maintained social distancing and sanitised regularly.

“I assume a lot of people don’t know how they got it. I was wearing my mask, I have a sanitizer at the gate when you come in. But as an adult, you don’t sit at home. There are things you have to do. You go to the malls and work. It would be unfair for me to point out where I contracted it.”

Mshoza said she had been taking her immune boosters such as zinc, vitamin C and vitamin  D supplement. She has also been taking umhlonyane/ lengana (Artemisia) and boiled dagga water.

Mshoza has appealed to South Africans, her fans in particular, to take the respiratory disease seriously and adhere to strict measures to stop its spread. The singer also asked South Africans to pray for her.