Johannesburg – Award winners of the inaugural KZN Entertainment Awards are fuming after the organisers failed to pay them their prize money, four months after the lavish event.

The glitzy event was held at the Durban ICC in December and promised thousands of rand for being voted the province’s best entertainers, however, the award winners claim that their prize money was a lie.

Award winners at the event, which was hosted by media personalities Somizi Mhlongo and Pearl Thusi, include Black Coffee, DJ Tira and Sjava, Ladysmith Black Mambazo and Mbongeni Ngema, who received the biggest awards on the night.

Sources close to the situation allege that no one received a dime despite winners being promised to walk away with huge amounts of money ranging from R100 000 to half a million.

“People are still in the dark as to what happened to the money they were supposed to bag when they were announced as winners. A lot of money was pumped into that event, media people were flown from different provinces to cover the event and were booked in upmarket hotels. It might mean the organisers ‘chowed’ the money,” said a source.

The event was organised by musician Zandi Khumalo’s husband and controversial former Mabala Noise publicist Mhlo Gumede. Sources claim that Gumede bagged thousands of rand in sponsorship but failed to honour his promise.

“It was a big event, which saw Somizi being the host of the day. The journalist who won the Best Entertainment Journalist of the Year [award] has not been paid the R100 000 he was promised. He’s in the dark as to what is happening about the money,” another source said.

The cash payments raised eyebrows shortly after the figures were announced at the launch of the awards.

Media personality Hulisani Ravele slammed the awards and questioned who would be paying the prize monies, which amounted to millions.

Gumede refused to account about what has led to the payment delays.

“It is none of your business whether people have been paid or not. I am in contact with the artists and they are aware of the situation,” Gumede said. None of the artists wanted to speak on record. 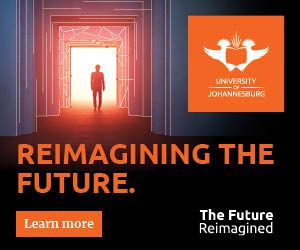 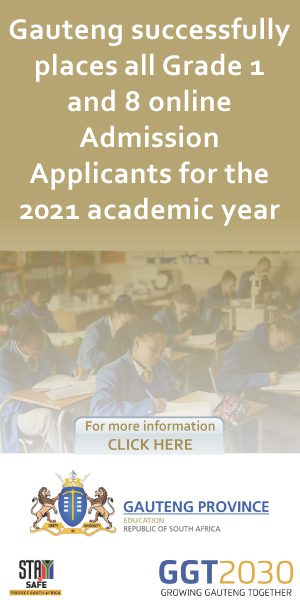