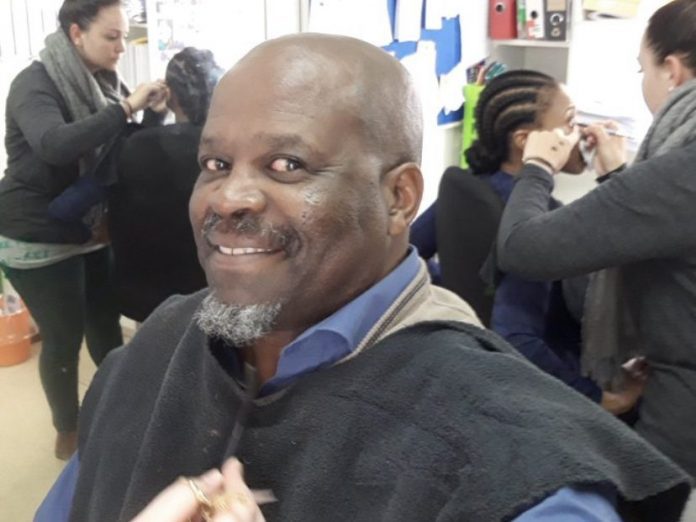 Johannesburg – Legendary actor Patrick Shai has allegedly committed suicide in the garage at his house in Dobsonville, Soweto.

News of his suicide, which will send a shock wave through the continent, was revealed by a family friend, who did not want to be named for fear of reprisal.

The deep throat said although the reasons for his suicide are not known at this stage – the backlash the thespian received from social media after challenging rapper Cassper Nyovest to a boxing match was allegedly too much to bear for the veteran actor.

He even called the musician, “son of b**ch”.

Although Shai appeared to be joking about the boxing match, social media, Twitter troops in particular descended on him and called him names forcing him to apologise.

The family of Patrick Shai has announced the passing of the actor. Shai sadly passed away on Saturday morning. pic.twitter.com/cFiR9bF2N7

Earlier this week, Shai came forward to apologize to Cassper Nyovest after hurling insults about his mother.

Things didn’t turn out the way Patrick was hoping, after wanting to challenge Cassper to a fight.

In the first video, Patrick can be seen calling out Cassper and wanting to challenge him to a fight.

Patrick said he wants to knockout Cassper so that he respects him and one day kisses his tombstone when he is dead.

Cassper reacted to the video which was posted by Patrick on his social media, which he has now taken down.

“If there’s one thing is regret about my fame is how my family has been disrespected by strangers. I try so hard to be about my own business but it’s always sh*t like this and I have to keep it moving to protect my brand cause brands will never understand. This is too much man.”

Shai was a South African actor and director.

He is best known for the roles in the television serials Soul City, Generations and Zero Tolerance.

He is one of the founding members of Free Film Makers of South Africa.