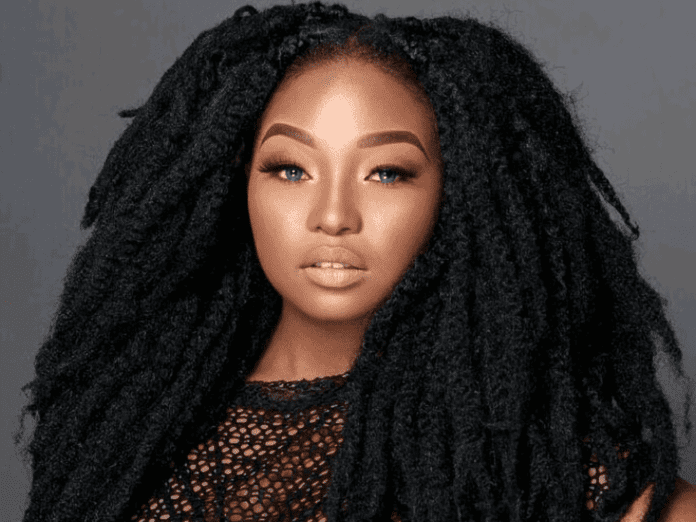 Johannesburg – A few weeks ago, fashion designer to the stars Lebogang Quiteria Kekana was devastated after Umlilo singer Rethabile Khumalo failed to return a dress worth R50 000 which she had borrowed for a shoot.

Khumalo had used two dresses for a recent photoshoot.

According to Kekana’s personal assistant Slindile Ngcobo, Khumalo failed to return the second dress worth R50 000.

“Had this been someone else, a Versace on Louis V, people would run to return the dresses because they fear lawsuits, taking advantage of a sick person is unfair. Quiteria has had to give up his home and move back home to keep the studio and raise funds for his medication, the least people can do is pay for the garments they used and if they cannot afford to, they can return them. It’s really just the right thing to do,” said Ngcobo.

Last month, Quiteria shared with Sunday World that he had been diagnosed with multiple myenola and was on chemotherapy.

Read more: Beyoncé’s designer fighting for his life is back at home in Soweto

The designer who dressed Beyonce for the Global Citizen Concert in 2018 said he needed to save every last penny for his medical bills. He also moved back home to his mother’s house in Soweto in order to receive the best healthcare.

“Chemo has not been easy, but I do not need stress at the moment. I am praying for a strong and solid recovery,” said Quiteria.

When called for comment Rethabile said she is also going through a lot financially and doesn’t need “the drama”.

“I really don’t need drama right now. I am going through my own things and I know Quiteria is battling with his health, but I will go and see him,” she said.