Ramaphosa to address the nation tonight 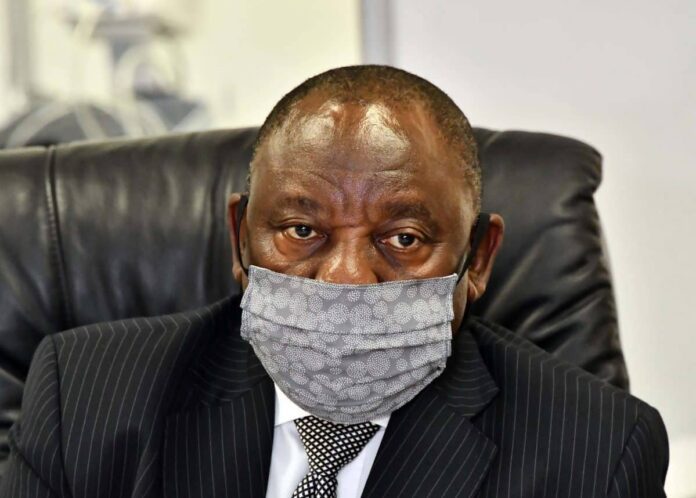 President Cyril Ramaphosa will address the nation tonight at 8pm.

This comes as speculation was rife that the government was likely to capitulate to pressure to close schools until the peak of the infections of COVID-19 passes, as demanded by the unions and other stakeholders.

Teacher union Sadtu, the biggest in the basic education sector and also an influential affiliate of Cosatu, has been piling pressure on Basic Education Minister Angie Motshekga to close schools until the country passes the peak of the coronavirus infections, likely to be in September.

Ramaphosa’s address also comes after a tweet from one of the government’s platforms caused confusion over the sale of alcohol and tobacco. The tweet claimed that the sale of liquor and tobacco would be prohibited at all levels of the lockdown.

This forced the government to backtrack on the tweet, reiterating the ban on alcohol and tobacco applied in line with the regulations of level 3 of the lockdown.

The last time Ramaphosa addressed the nation on July 13, the president announced the return of the ban on alcohol sale and the curfew between 9pm and 4am.