The SABC has issued combined summons against SABC Summer Song organiser Owen Ndlovu and his company, Michael Owen Productions, over non-payment of R530 000 worth of studio rentals.

The public broadcaster filed papers in the Joburg High Court last week Monday, saying that Ndlovu and his company failed to settle arrears owed as per the lease agreement signed by the two parties. However, Ndlovu has hit back, claiming he was, in fact, owed at least R2.2-million by the SABC in unpaid invoices for work done.

Sunday World has established that the SABC has withheld R250 000 in payment made by Ndlovu’s company for four years, which it had initially agreed to reimburse him, and that the SABC has still not settled a R2-million invoice issued by Ndlovu for jingles and advertising promos used on its radio platforms across the stable.

According to court papers filed by the SABC, the broadcaster said it had entered into a lease agreement with Ndlovu’s company in April 2011 to rent one of the SABC studios for a year at a monthly rate of R6 600. The papers show that the contract, which expired at the end of April 2012, was later extended by another year, but with an increase in monthly rental to R7 300. The lease was also extended by another year in 2013 at a monthly rental fee of R8 000.

In its papers, the SABC said while it had provided the studios to Ndlovu and his company as per the agreement signed, the SABC Summer Song organiser failed to make all payments. “The defendant failed to make payments of all amounts due and owing to the plaintiff in terms of the lease agreement, in the amount of R530 000,” read the papers.

The public broadcaster further said that Ndlovu also failed and or neglected to respond to letters of demand asking him to pay all the monies owed. But this assertion was dismissed by Ndlovu, who said that he was never made aware of any monies that he or his company owed to the SABC. Ndlovu told Sunday World the SABC was to blame for everything, indicating the broadcaster failed to issue his company with invoices for all the years that he had occupied the studio.

He said at times he had to chase SABC officials so they could issue him with invoices for him to be able to pay his rent.

Ndlovu said he never had issues with sett ling the bill, but w as concerned that the public broadcaster went to court without having any discussions with him about this matter. He added that he never received any letters of demands, let alone any e-mails initiating discussions about the rental in question. 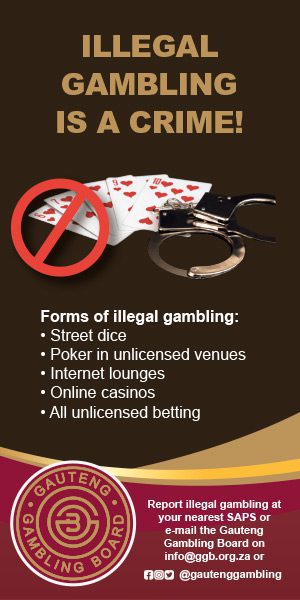