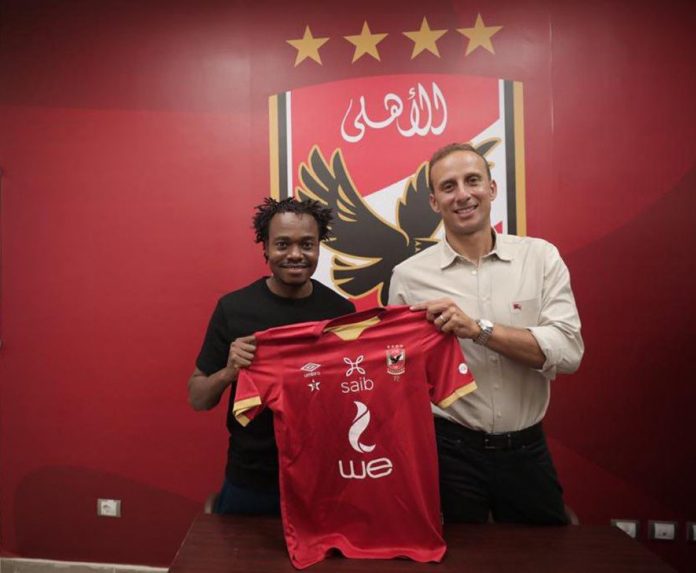 Johannesburg – The 2021 Fifa Club World Cup could be held in South Africa in December if the South African Football Association (Safa) has its way.

The association will approach Fifa on the prospects of hosting this prestigious tournament after Japan pulled out as hosts on Thursday.

The tournament is set to be held in December with Chelsea (England), Al Ahly (Egypt) and Auckland City (New Zealand) taking up three of the seven potential spots.

The Japanese federation said it would be difficult to predict the status of the new coronavirus infection at the end of the year and there were various restrictions on the number of spectators.

As a result, they thought that it would be difficult to hold the event. Japan is also still under the strain of having held the most difficult Olympic Games and the Paralympics in history.

“The Fifa Club World Cup will not be held in Japan in December 2021 as a result of discussions between the International Football Federation [ and the Japan Football Association] regarding the status of infection with the new coronavirus and the current conditions for holding it,” reads the statement by the Japanese federation.

Fifa has said that an alternative venue had yet to be selected and that an announcement would be made in due course.

“I am going to the Aisha Buhari Cup in Lagos, Nigeria, and Fifa general secretary Fatma Samoura is also going to be there. I will have a conversation with her about this issue.

“I think there were a lot of difficulties with the Tokyo Olympics and I don’t think soon after that they wanted to host another major event. Fifa will wait for people to express interest and South Africa clearly has world-class stadiums,” said Safa president Danny Jordaan.

“Samoura was in the country and she visited Cape Town Stadium, Durban and FNB Stadium. She said these are world-class stadiums.

“Another interesting positive for Safa, as somebody raised it, normally the host nation has a team, the league champions. Somebody said that what about Kaizer Chiefs? Al Ahly has qualified by virtue of being African champions. You only have one host club, should it be PSL champions Mamelodi Sundowns or Chiefs?”

“The losing finalists were Chiefs but this can be resolved and debated by Safa. Percy Tau joined Al Ahly because he wants to play in the Club World Cup and now it could be in his country. Pitso Mosimane is also there and could face one of our top clubs, either Chiefs or Sundowns,” said Jordaan.