The dark side of the limelight

Supermega continued insulting people. He even had some words to say to Reebok while people called him a “promo girl’.

Bonang Matheba continued to block anyone who did not agree with her. A slay queen tried to sue Sunday World and lost. Duduzane Zuma eyeing the Presidency. Come on, what’s next? Ivanka Trump for president? Give others a chance.

Pitch Black Afro, who is languishing in jail, still denies he killed his wife. 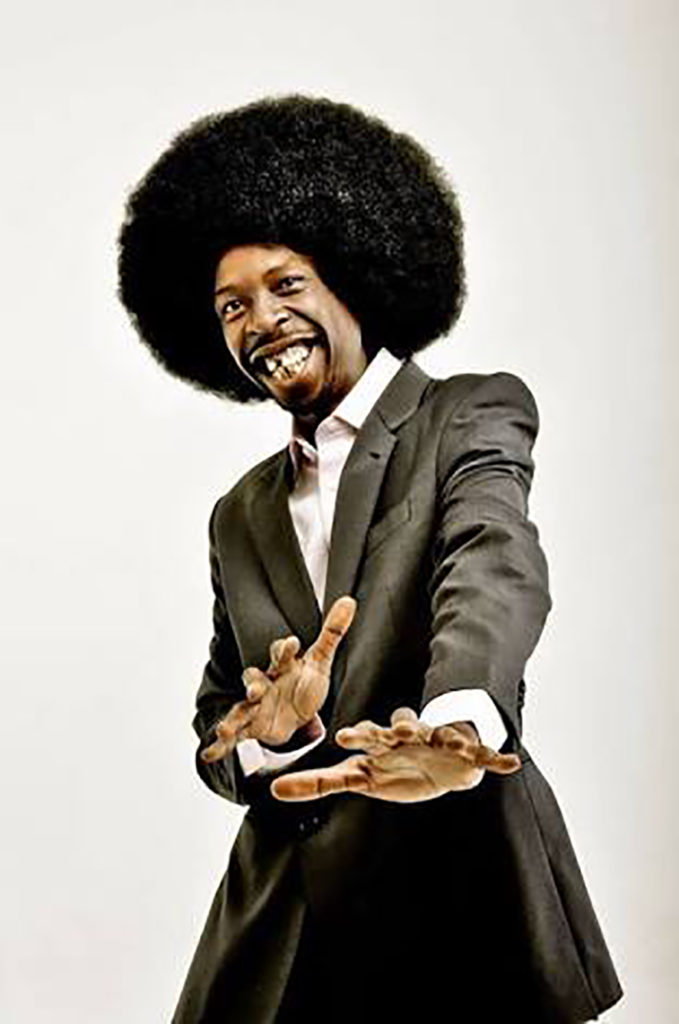 Pearl Thusi spent most of the year being bashed for her acting skills, the non-renewal of Queen Sono and everything under the sun.

Singer Yvonne Chaka Chaka’s deportation from Uganda was in bad taste but she denied it, so it’s alright, I suppose. Unfortunately, the Ugandans have Twitter and a @mrrogers4christ debunked it all with a YouTube clip and “being invited by the king” did not seem to help.

Ginimbi’s death shocked many especially since we all know not to drink and drive.

Nobody cares about how much money you have, just abide by traffic laws. 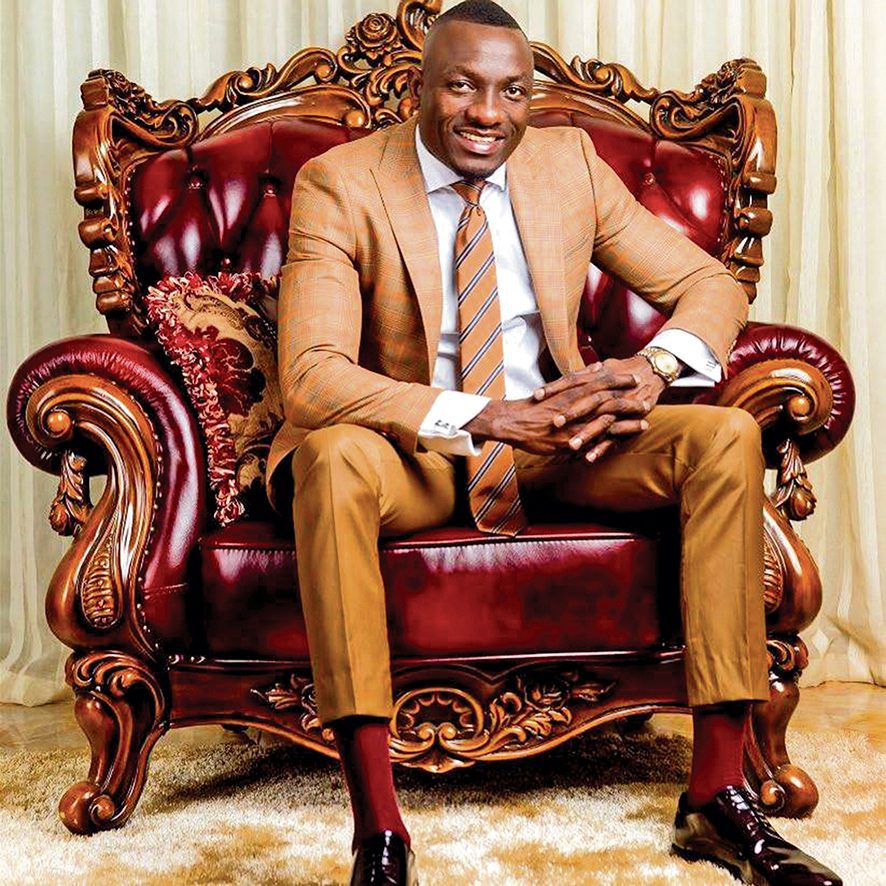 Actor Mangaliso Ngema was booted out of Lithapo after allegations of sexual harassment, just like ex-Kaya FM boss Greg Maloka.

Covid Covid and more Covid as it meant we had to see celebrities homes, their cooking and, oh, their spouses who seldom align with each other’s brands, such as Katlego and Outsurance.

Covid has to be the worst.

Wasn’t there a fake death too and Senzo Meyiwa’s accusers are still puzzled.