There is interest to revive VBS Mutual Bank, but… – Reserve Bank 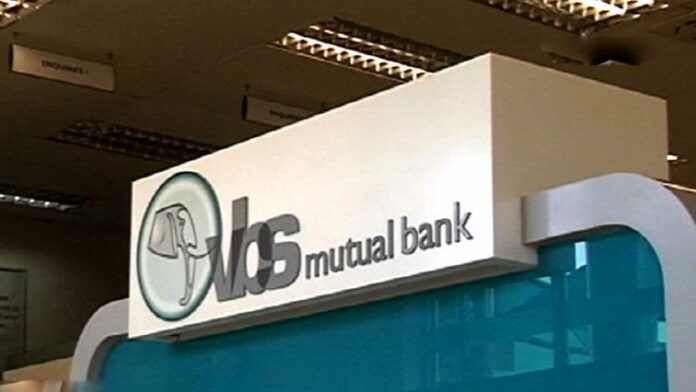 The South African Reserve Bank (SARB) said today it had received a “number of letters” from parties interested in reviving the collapsed VBS Mutual Bank.

The central bank in a statement said the Prudential Authority (PA) will continue to engage with communities and other interested parties seeking to enter the financial sector.

“We do, however, wish to point out that VBS Mutual Bank was placed into liquidation by the High Court on 13 November 2018. VBS Mutual Bank is presently being liquidated. This means that the collection on loans is continuing and assets are being sold to recover monies owed to depositors,” SARB said.

VBS was placed under curatorship by the SARB in March 2018 against a backdrop of a serious liquidity crisis at the mutual bank.

The initial findings of the curator revealed significant financial losses in VBS, which prompted the decision to institute a forensic investigation.

The curator immediately withdrew VBS’s audited financial statements for the year ended March 2017, “as they contain material misstatements and are no longer considered to be reliable”.

The investigation also concluded that VBS and its main shareholder Vele and Associates (acted) in cahoots with Matodzi and “operated as a single criminal enterprise, with Matodzi firmly at the helm”.

The SARB further advised that if anyone wish to buy any of the assets of the old VBS Mutual Bank may do so, through the liquidator.

“They can also apply to use the name VBS or Venda Building Society, with the permission of the courts (and, in this case, the community involved). This process would be similar to the new licence granted to the resuscitated African Bank after the old African Bank was placed into curatorship in 2014.”