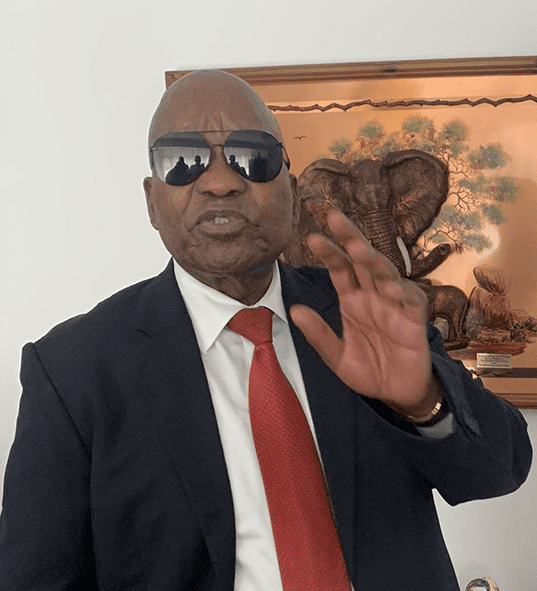 Deputy Chief Justice Raymond Zondo said today former President Jacob Zuma has not deposed an affidavit following testimony that placed him at the centre of the state capture project.

Zuma was scheduled to testify before the commission between today up to Friday.

But his attorneys have since written a letter to the commission stating that the former statesman was unable to appear, as he was preparing for his corruption trial.

Zondo said a decision on a subpoena would be announced on 9 October, adding that Zuma was now expected to come before the commission from 16-20 November.

“This inquiry does not negotiate dates with witnesses. The inquiry fixes the dates and people appear,” the jurist said.

“The application brought by the inquiry’s legal team for the issuing of a summons against Mr Zuma will proceed on October 9, with or without his legal representatives,” he added.

Former Eskom board chairperson Zola Tsotsi is one of the witnesses who implicated Zuma in the crisis at the power utility.