Apple is the world’s most valuable brand – Forbes 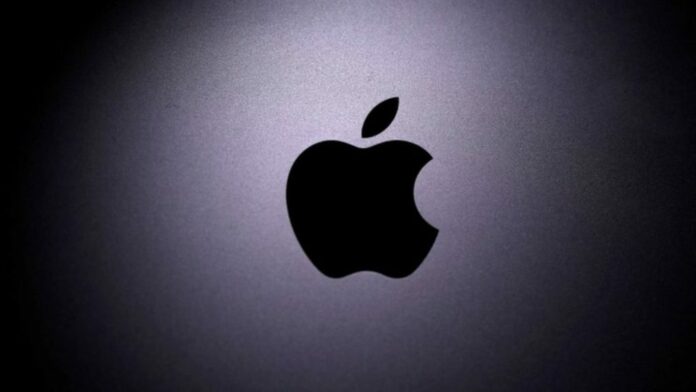 Apple, Google, Microsoft, Amazon, and Facebook once more topped the Forbes’ 2020 list of the 100 most valuable brands.

Forbes listed Apple as the world’s most valuable brand – valued at $241.2 billion.  Apple has a stock market value of about $1.6 trillion.

Google took the second spot, valued at $207.5 billion, with Microsoft coming in at position 3 with a brand value of $162.9 billion.

Amazon’s partly owned by the world’s richest man Jeff Bezos was ranked number four with a brand value of $135.4 billion and Facebook took the fifth position – valued at $70.3 billion.

Cartier owned by Richemont – a company controlled by one of South Africa’s richest man Johann Rupert came in at number 56 – with a rand value of $12.2 billion.

Cartier has nearly 300 Cartier boutiques worldwide that showcase the brand’s high-end jewellery and watches.  The Forbes list comes in a week where Facebook CEO Mark Zuckerberg, Amazon CEO Bezos, Apple CEO Tim Cook and Google CEO Sundar Pichai are set to face US lawmakers and answer questions on their dominance and allegations they use their market positions to ward off competition by snatching up nascent rivals.