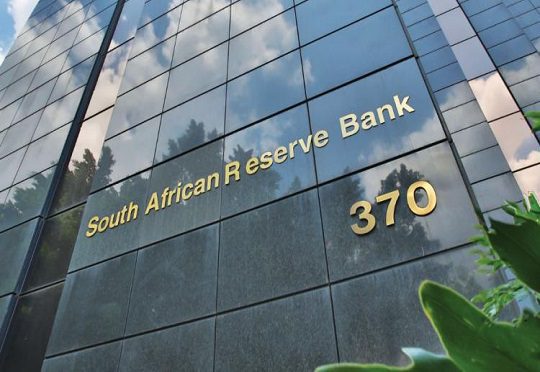 The move by the MPC means that the repo rate which the central bank charges commercial banks is now at a record low.

The move by the SARB also means that the prime rate, which is the interest rate that commercial banks charge their customers, is now 7.25% from 7.75%.

SARB boss Lesetja Kganyago said monetary policy can ease financial conditions and improve the resilience of households and firms to the economic implications of COVID-19.

“In addition to continued easing of interest rates, the bank has eased regulatory requirements on banks and has taken important steps to ensure adequate liquidity in domestic markets,” Kganyago said.

“These actions are intended to free up more capital for lending by financial institutions to households and firms.”

The SARB expects the economic outlook to worsen – now predicting a 7% downturn  economic growth this year , up almost 1% from the 6.1% plunge it predicted just last month.

The SARB has been on a interest rates cutting spree since the outbreak of COVID-19 in March – having already slashed the repo rate by 2% before today’s cut.

South Africa’s COVID-19 deaths are on the verge of reaching the 10 000 mark after 305 more people died of the deadly disease. This...
Read more