Implosion of refinery could shed jobs 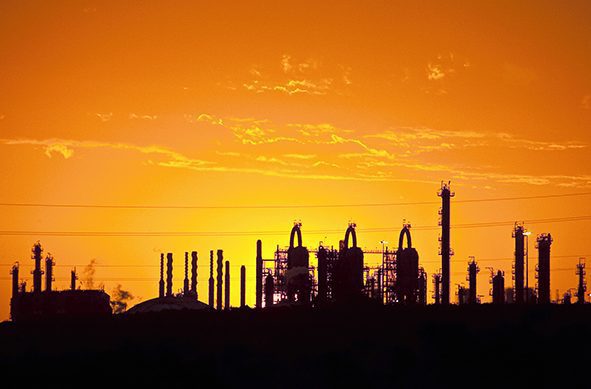 PetroSA has indicated that it will run out of gas by December next year, potentially affecting 1500 jobs.

Audit, tax and advisory firm Mazars this week warned that the implosion of state-owned gas-to-liquid company PetroSA’s Mossel Bay  refinery will have a devastating impact on the fiscus and employment.

Last month PetroSA said it will run out of gas by December next year, potentially affecting 1 500 jobs. The facility is currently operating well below its 36 000 barrels a day and is running with negative cash flows.

The parastatal said it would cost R9.8-billion to close the facility, of which it only has R2.4bn available.

Bernard Sacks, senior tax partner at Mazars, said while PetroSA is yet to decide on a way forward, what was clear was that without an alternative source of gas, the demise of the Mossel Bay facility will come at the expense of the taxpayer.

“Considering that $1bn (R14.7bn) has already been lost through PetroSA’s unsuccessful efforts to secure additional gas reserves during its recent offshore drilling campaign, hopes for an alternative source of gas being found are dwindling, and the possibility of closing the plant is now a real consideration,” Sacks said.

He added that the shortfall of R7.4bn (being the difference between the R9.8bn PetroSA said it will require to close down the facility and the R2.4bn it says it has available), would have to be accounted for somewhere in the national budget.

“Ultimately, this shortfall would need to be funded through either a reduction in expenditure, or a possible increase in taxation – this, at a time when government is already under massive financial pressure.”

Mazars said Mossel Bay’s economy will likely come to a virtual standstill in the event of the facility’s closure. The Mossel Bay Business Chamber did not respond to questions on how the local economy will be affected if the plant closes its doors. PetroSA has come under intense financial difficulties in recent years.