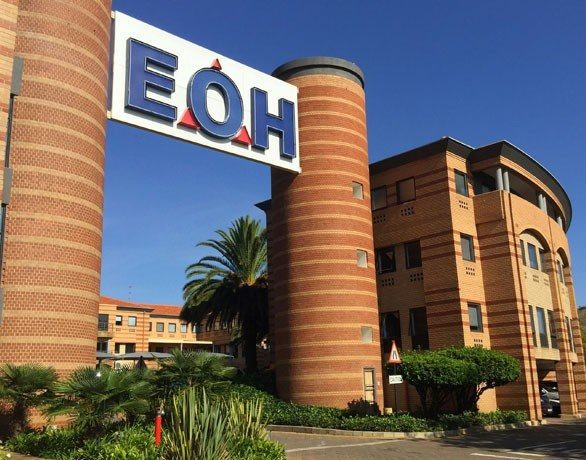 The JSE has slapped IT group EOH with a R7.5 million fine, with R2.5 million suspended for a period of five years after the company was found to have provided misleading financial reporting.

The JSE in a statement said the accuracy and reliability of financial information published by companies are of critical importance in ensuring a fair, efficient and transparent market.

The Independent Regulatory Board for Auditors (IRBA) has confirmed that it had already opened an investigation into the auditor of EOH on March 10, 2020, subsequent to receiving a complaint in February 2020.

EOH in a market update said it accepts the JSE’s finding that the contents of 2017 financial year and 2018 financial year were “incorrectly prepared and therefore incorrect, false and misleading information.”

“The EOH Board is pleased that the JSE has agreed to suspend a portion of the fine and allocate the balance to potential future costs. EOH has worked tirelessly to address the inherited legacy issues and ensure that EOH is once again a respected name in the South African ICT sector,” the company said in a statement.

The news of the fine comes just a day after the company’s lead independent non-executive director, Anusha Bogdanov, resigned from the board a year after being appointed and five months after taking the lead directorship role. Bogdanov chaired the group’s social and ethics committee. EOH did not say why she quit.