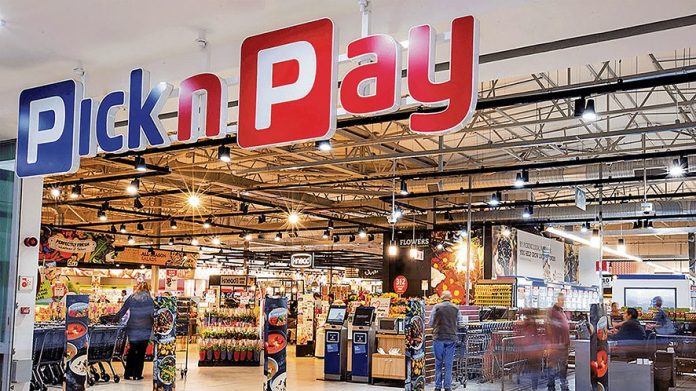 Johannesburg – Pick n Pay wants packaged goods company Tiger Brands to pay for the losses the retail giant suffered in 2018 when it had to recall numerous products after a listeriosis outbreak in one of its facilities.

An insider at Pick n Pay said the company was looking to recoup millions of rand from Tiger Brands. A spokesperson for Pick n Pay confirmed the matter was before the courts.

“The case is being taken by the insurers, Allianz, to recover losses relating to the listeriosis product recall in 2018.

Although the case is in our name [Pick n Pay], this is a technical requirement, as the losses were incurred by our business as a result of the product recall.”

The listeriosis outbreak in South Africa during 2017 and 2018 infected more than 1 000 people and 200 deaths were linked to polony, ready-to-eat processed meat, made at a factory in Polokwane by Enterprise Foods, which was owned by Tiger Brands.

The company had to recall and destroy 4 000 tons of chilled meat products at a cost of about R415-million.

At the time, Tiger Brands said the listeriosis crisis cost it R1.4-billion in revenue during that financial year.

Country Bird is one of the largest poultry and animal feeds producers in Africa.

Werna Oberholzer, Tiger Brands spokesperson, said: “This matter is currently pending before the court. As such, Tiger Brands is not in a position to comment on the case.”

Tiger brands is also facing a class action filed by a consortium of lawyers on behalf of victims of the listeriosis outbreak.

Tiger Brands in July announced it would recall certain canned vegetable products including baked beans, produced from May 1 2019 to May 5 2021, due to a number of defective cans by a packaging supplier.

The group at the time said the financial impact of the recall of nearly 20-million cans was estimated at between R500-million and R650-million.