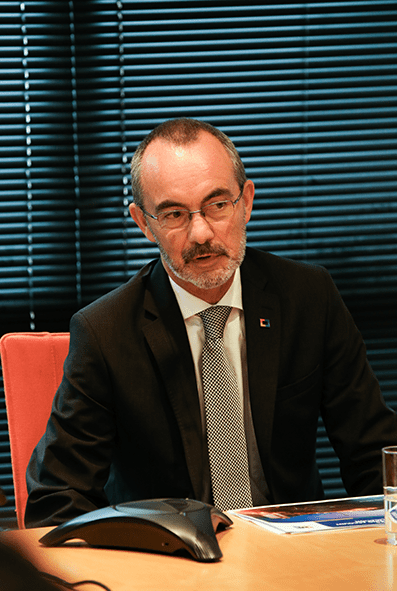 Surprising rise in production beats expectations
South Africa’s mining lost at least R7-billion due to load-shedding, according to data from the Minerals Council South Africa, formerly known as the Mining
Chamber.
Henk Langenhoven, chief economist at the Minerals Council, said load-shedding had had a devastating effect on the sector.
“In 2019, 418.5 hours – the equivalent of 30 days – were lost due to load-shedding/curtailment amounting to estimated production losses of between R7-billion to R12-billion,” said Langenhoven.
In December, South African mining companies Harmony Gold, Impala Platinum and Sibanye-Stillwater were forced to cut production due to power shortages as Eskom implemented unprecedented stage 6 load-shedding.
The latest mining activity data surprised on the upside after Statistics South Africa reported that mining production in South Africa rose 1.8% year on year in December 2019, beating market expectations of a 3.15%decline and despite the country’s deepest power cuts yet.
Gold production also was up 24.9%, its biggest increase since January 2016.
Eskom last month said there was a possibility of load-shedding over the next 18 months as it tries to conduct critical maintenance to restore the ageing plants to good health.
The Minerals Council is also opposing Eskom’s planned tariff increases, warning that more than 8 000 jobs will be lost in the sector should the energy regulator accede to the power producer’s request to hike the price of electricity.
Langenhoven said Eskom’s request would effectively increase already high electricity tariffs by a further 15% on average, and that tariff increases o f more than 523% since 2008 are largely responsible for the decline in electricity sales volumes.
“The Minerals Council’s economic modelling suggests that the granting of Eskom’s application will result in more than 8 200 job losses at marginal mining operations.
“There would doubtless be equivalent impacts elsewhere in the economy. All of this could have been prevented had Eskom been run e¡ciently.”
Eskom, which wants a 16.6% tariff hike in April and 16.72% next year, has warned the National Energy Regulator of South Africa that denying it the requested tariff increase would have a catastrophic effect on the economy.
By Kabelo Khumalo