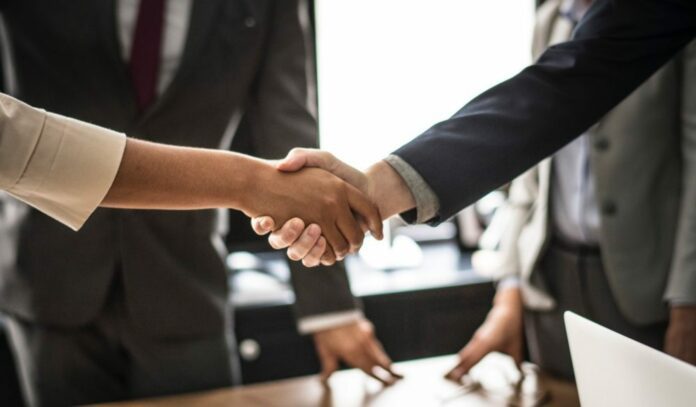 Phumelela is currently in business rescue.  The UK based Betfred this week took the markets by surprise when it made a binding offer of between R875 million and R925 million for all of Phumelela’s assets.

In addition, Betfred is willing to make a loan of R650 million available. However, MOD in a letter to Phumelela’s creditors said Betfred’s offer was not binding.

“The Betfred Proposal purports to be a “binding offer”; but it is not. The binding offer proposes “good faith negotiations” to enter into Definitive Legal Agreements. This is, in effect, an agreement to agree, with final terms yet to be negotiated,” the letter reads in parts.

“Betfred has, to date, written about its support of South Africa and the horse racing industry. However, Betfred has not to MOD’s knowledge made any serious effort to engage with industry representatives, nor made any tangible contribution… When the situation was most dire MOD stepped in to save Phumelela from liquidation, thereby saving the industry. MOD is the only party that has actually advanced money to Phumelela since the commencement of rescue proceedings.”

In May, Phumelela got a R100 million financial lifeline from MOD hich is operated by Mary Oppenheimer-Slack and her daughter Jessica Jell, members of one of South Africa’s richest family.