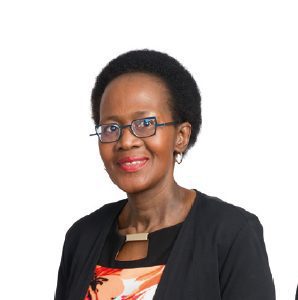 The crisis at national carrier SAA has continued to deepen.

This after the board chairperson and non-executive director, Thandeka Mgoduso, quietly called it quits.

Her sudden departure from the national flag carrier came as Finance Minister Tito Mboweni is expected to announce where the country will get the R10-billion needed for a new airline coming from the restructured SAA.

The DA has been at the forefront of the campaign against the restructuring of the national carrier, pushing that it should fold because it was a drain on the country’s fiscus.

Public Enterprises Minister Pravin Gordhan has accepted Mgoduso’s resignation. She was hardly a year into her powerful positions.

“We can confirm that SAA non-executive director and board chair Ms Thandeka Mgoduso has resigned. Minister Gordhan has expressed his gratitude for her contribution and efforts in steering the business towards a more sustainable future,” said Sam Mkokeli, the department’s spokesperson.

“A new board will be announced as part of the work to create a new and completely restructured SAA.

“It will work with a new executive team to take the airline to the skies in the new year,” he said.

In August, Sunday World reported that staff and unions were up in arms over the SAA’s top management that was dominated by foreigners white males, who were said to have earned millions of rand while the company was teetering on the brink of collapse.

Key positions in the top management restructuring the airline were either white foreign nationals or white South Africans, in the main.