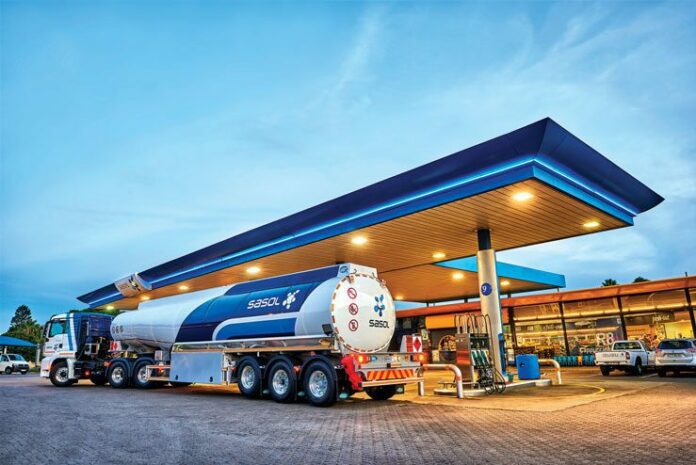 Chemical giant Sasol said today, it had reached an agreement with Air Liquide to acquire the biggest oxygen production site in the world located in Secunda, Mpumalanga for R8.5 billion.

Fleetwood Grobler, Sasol President and CEO, said the group has embarked on a journey to reposition Sasol of the future.

“In the short-term, a number of measures has been developed and one of these measures is the acceleration of our asset divestment programme to streamline our portfolio by focusing on core assets,” Globler said.

“While this transaction is in line with this review and has important commercial benefits there are very clear and compelling strategic objectives – one of the most significant being the pursuit of decarbonisation not only for the ASU operations but for the whole of Sasol’s Secunda Operations. This transaction is more than a business transaction,” he added.

Benoît Potier, Chairman and CEO of Air Liquide, said the acquisition and operation of all the oxygen production units of the Sasol Secunda site represents a key step in the long term relationship the company has  had with Sasol for 40 years.

“It will enable new teams to join those of the Group already present on site. In line with our strategy and our know-how, this operation illustrates our intent to act as of now in favor of the climate and local ecosystems. It will allow both Air Liquide and Sasol to focus on their core business, combining operational efficiency and reduction of CO2 emissions,” Potier said.

Taki Nkhumeleni, acting CEO of Air Liquide PTY, South Africa, said: “Air Liquide has been operating in South Africa for more than 70 years, and we are looking forward to contributing to the development of the country. This project illustrates our commitment to South Africa.”

Sasol has set a goal of reducing its debt to about $4-billion by the end of its 2021 financial year and envisages achieving the objective through a combination of asset disposals of between $2-billion and $4-billion.

The group last year fired its co-chief executives Bongani Nqwababa and Stephen Cornell. This followed a forensic investigation into the delays and cost overruns at Lake Charles Chemicals Project (LCCP), in the US, which showed that the project management team reporting to the duo, had “acted inappropriately, demonstrated incompetence and were not transparent.