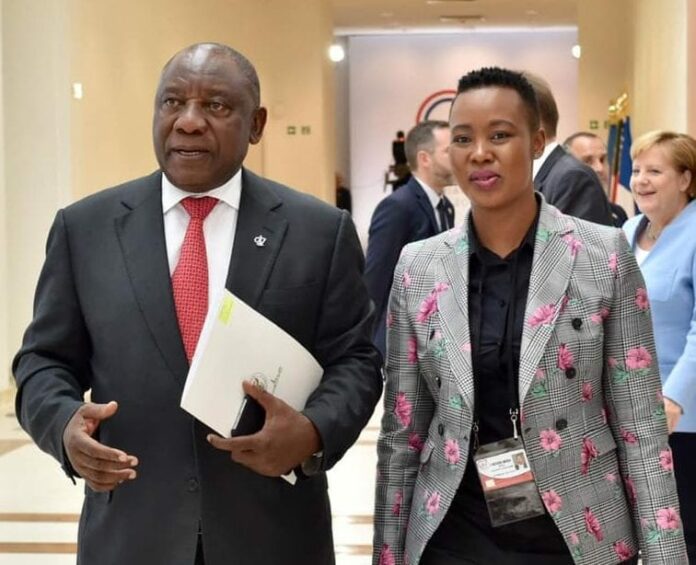 Pressure is mounting on Communications and Digital Technologies Minister Stella Ndabeni-Abrahams to deliver the long-awaited spectrum.

President Cyril Ramaphosa this week told the South African National Editors Forum that he was unhappy about the delay in the auction of spectrum.

He said: “It [spectrum auction] was delayed in an inordinate manner. We will now get it done.”

Ofentse Dazela, a director of pricing research at Africa Analysis, said the non-availability of relevant spectrum continues to affect mobile operators’ ability to roll out newer and faster data networks on a large commercial scale.

“The assignment of additional spectrum will assist the government to raise funds with the auctioning of various spectrum blocks. This will increase activity in the telecoms sector with the operators now having access to this valuable spectrum resource. This will translate into job creation as well to stimulate economic growth,” Dazela said.

In a letter on July 15 to the African Development Bank, Finance Minister Tito Mboweni promised that the government will speed up the release of spectrum as part of reigniting the South African economy.

“Following a long delay, our regulator plans to conclude the process of licensing the high-demand spectrum over the next few months,” Mboweni wrote.

However, the Independent Communications Authority of South Africa (Icasa) has since postponed the auction for high-demand spectrum in South Africa from December until “no later than 31 March 2021”.

Icasa chair Keabetswe Modimoeng said the delay was caused by the prioritisation of the release of emergency COVID-19 spectrum and the considerations on the viability of the wireless open access network (WOAN), among others.

“The delicate nature of the licensing process requires that the authority exercise added caution to ensure full compliance with all administrative and procedural fairness requirements. It is also of significance that the ultimate outcome of the process receives the buy-in and support from all interested stakeholders.”