State seizes assets worth over R18m from former Transnet exec 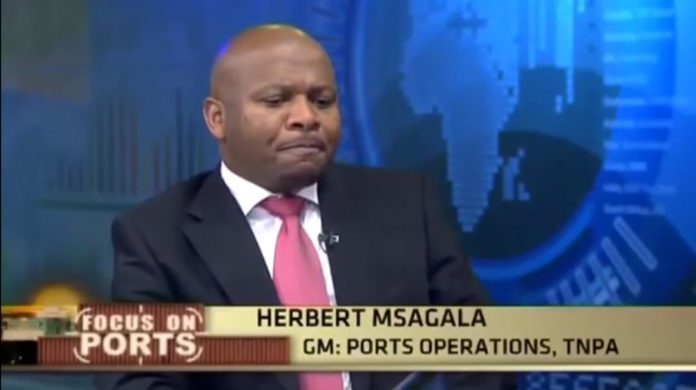 Former Transnet Executive Herbert Msagala‘s assets worth over R18 million have been seized by the state.

The assets include 35 luxury vehicles, five properties which includes two farms and houses in gated estates.

This after he lost his battle with the SIU, which applied to Special Tribunal to have a preservation order obtained in July 30 this year to attach the properties , to be made permanent.

The Special Tribunal issued a declaration for his assets worth over R18 million, to be forfeited.

The Special Tribunal also ordered for Msagala and his investment trust and family trust, which were cited as respondents, to pay for the costs of proceedings on an attorney and client scale, including the costs of SIU and Transnet’s two counsel.

It also ruled an interdict imposed by on the Transnet Pension Fund not to pay out his pension must remain in force and he extended until the conclusion of
the proceedings against him.

In a statement yesterday, SIU spokesperson ,Kaizer Kganyago , said they approached the Special Tribunal to seek a final forfeiture of assets which were attached on November 17, 2020 through the preservation order.

He said the assets were attached because they were proceeds of corrupt and criminal activity Msagala was implicated in with IGS Consulting Engineers, a company which got dubious tenders from Transnet Capital Projects when he was an executive.

In welcoming the order, the Head of SIU Advocate Andy Mothibi said: “This will send a clear message to all those who commit acts of corruption, fraud, maladministration and malpractices. As SIU, we will do our best within the law to ensure that they don’t benefit from their acts of malfeasance and we will take steps such as demonstrated in this order to recover stolen money and assets back to the state,” he said.

Measures in place to mitigate negative impact of budget cuts