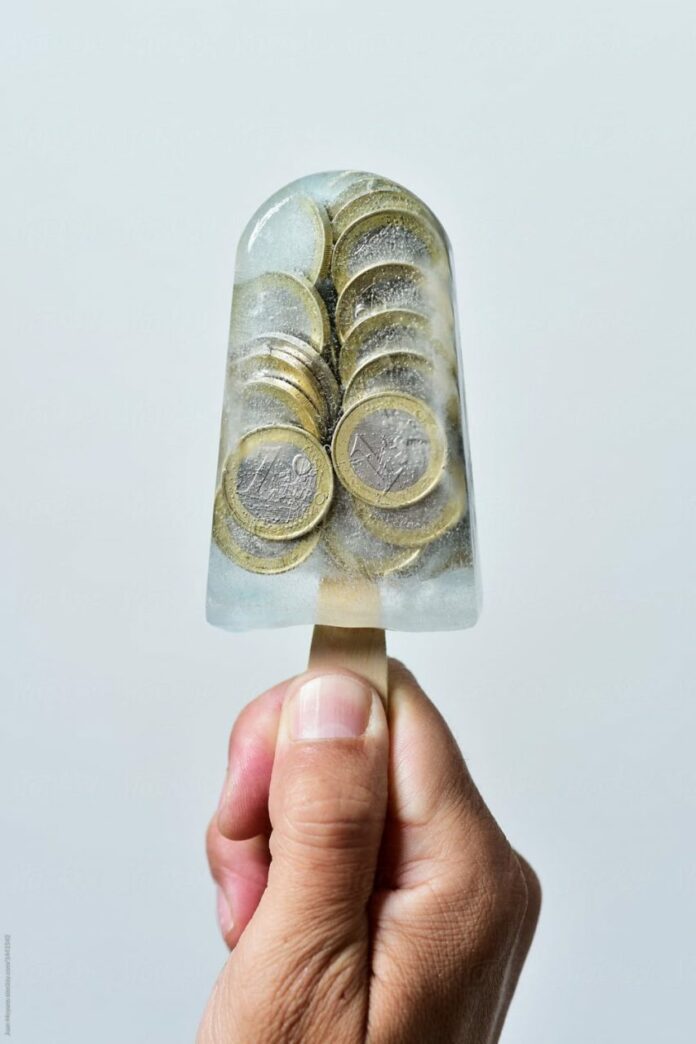 In an effort to stabilise the spiraling public sector wage bill, Finance Minister Tito Mboweni has announced that National Treasury will propose a three-year wage freeze.

The proposal is contained in the Medium Term Budget Policy Statement (MTBPS) the Minister delivered in Parliament on Wednesday.

About R36.5 billion has been reduced from the compensation of employees, mainly from a freeze in salary increases.

In supporting documents, Treasury said government proposes growth in the public service wage bill of 1.8% in the current year and average annual growth of 0.8% over the 2021 Medium Term Expenditure Framework (MTEF) period.

“To achieve these targets, which are essential for fiscal sustainability, government has not implemented the third-year of the 2018 wage agreement.

“Furthermore, the Budget Guidelines propose a wage freeze for the next three years to support fiscal consolidation,” reads the MTBPS document.

Additional options that are also set to be explored include harmonising the allowances and benefits available to public servants, reconsidering pay progression rules and reviewing occupation-specific dispensations.

The next round of wage negotiations is due to start soon and work is underway to formulate government’s position.

In addition, government is coordinating work relating to developing a comprehensive public sector remuneration strategy for the medium- to long-term. This will include public office bearers, State-owned companies, public entities and local government.

The strategy will seek to better balance competing interests on the basis of fairness, equity and affordability.

Both the upcoming decision on the final year of the current wage agreement and the upcoming wage talks pose significant risks to the expenditure ceiling.

In light of the weak economic outlook and deteriorating fiscal position, the 2020 MTBPS sets out ambitious consolidation targets to achieve a primary surplus by 2025/26. This, it said, requires substantial spending reductions, particularly on the wage bill, to stabilise debt and improve the composition of spending.

Achieving these targets will require large reductions in non-interest spending over the next three years, amounting to R300 billion, relative to projections set out in the 2020 Budget Review.

The majority of these reductions will be applied to the wage bill. Government will aim to protect funding for infrastructure investment, the document states.

With the fiscal outlook highly uncertain, Treasury concedes that major risks are posed by the speed of economic recovery, the legal process associated with public service compensation and the forthcoming wage negotiations.

Treasury said public service compensation had, in the last 15 years, grown at an unsustainable rate, at nearly 1.5 percentage points faster than the growth rate of the GDP.

“[This was] largely because of increases in average remuneration. The result is that public service compensation now accounts for the equivalent of 11% of GDP, up from 9% in 2004/05,” said the Minister.

Johannesburg - An uncertain economy, already high levels of personal debt and the desire to reward oneself in December after a brutal year mean...
Read more
Breaking News

Johannesburg - While COVID-19 has wreaked havoc with many people’s finances, there are still the fortunate few who will get a cash injection in...
Read more

The notion of the black economy is an illusion