Kanye calls out Adidas for copying his design

Kanye West has called out Adidas CEO Kasper Rørsted for the company’s new Adilette 22 design which he termed the “fake Yeezy”.

The slides are an an updated version of the brands signature sloffs and were released internationally earlier this month. It’s quite similar in its three dimensional design to Kanye’s Yeezy slides, also released under the Adidas brand.

Kanye expressed his disdain on Instagram on Monday, saying it was “blatant copying”. However, the post was deleted, leading to some people believing that Kanye was stirring and teasing over a new release of his own. 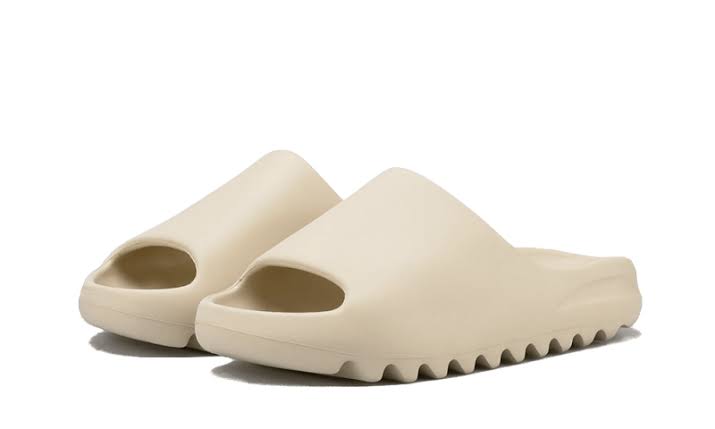 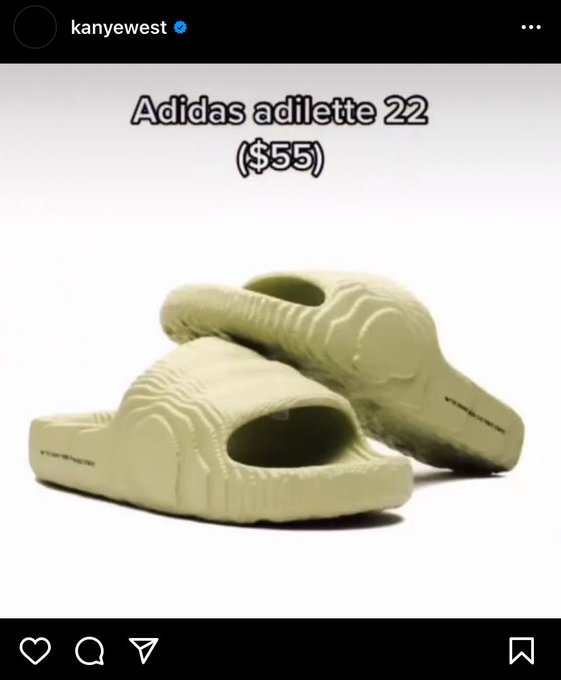 His post read: “This is YE driving down the same street Kobe passed on, maybe I feel that Mamba sprit right now.”

He directed a message to Rørsted  and said he was doing this for everyone who has been waiting to express themselves but feared losing their contracts or being name-shamed.

“This Ye with the blue paint on my face. These shows represent the disrespect that people in power have to the talent. This shoe is a fake Yeezy made by adidas themselves. I’m not talking to DC about this, either Kasper, come talk to me Happy Monday,” read the rest of the post. 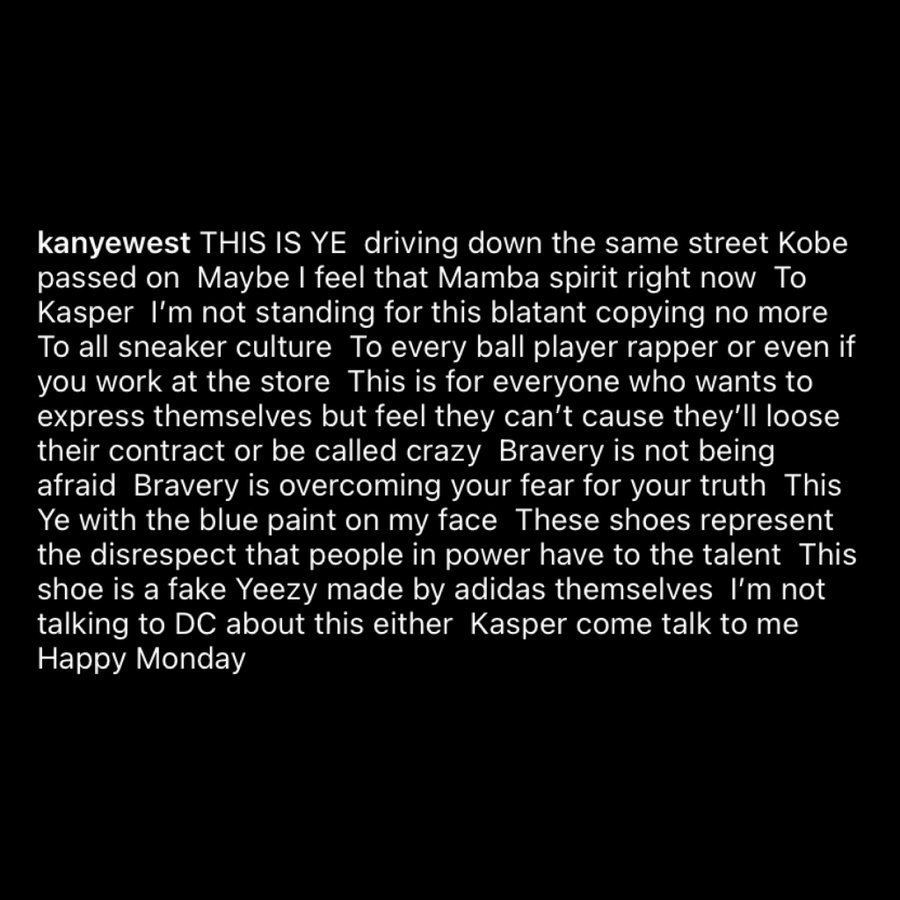 Locally, a fan brought to Cassper Nyovest’s attention last month that Zara had been selling Root of Fame look-alikes.

“Mxm. If there’s one guy who will never win this battle on Twitter or any social media platform, it’s me. I would rather just come out with a new shoe and keep it moving. I’m excited about our new drop coming later this year. The ROF 990s doing well, the [y] at a good stable rate,” wrote Cassper on Twitter.

In 2018, The Spanish retailer Zara was also accused of copying Maxhosa’s signature pattern on its sock range shared as best-sellers online.

Maxhosa released a statement saying the Zara sock range resembled its Khanyisa Cardigan launched at the Mercedes-Benz Fashion Week Joburg in March 2014. The retailer later removed the sock collection from its online platforms and stores.