Majola, who portrayed Hloni’s twin brother, will not be making a return in the third season of the telenovela. He rose to fame through his hilarious TikTok videos that caught the attention of the show’s producers. They later encouraged him to audition for the role of Langa on The Wife.

The actor announced on social media that it was an honour to have been given an opportunity to feature in the telenovela. The last episode of season two aired on Thursday, leaving viewing screaming for more.

“Being on #TheWifeShowmax has been such an amazing experience. A beautiful portrait of dreams becoming a reality, on to greener pastures,” wrote Majola.

Majola is also featured on a podcast with Katlego Maboe and Dr Tshidi Gule at The Wellness Plug.

Its a dream come true for TikTok star Lindah Majola 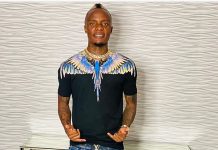 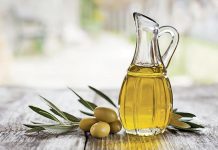 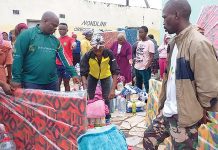 Charmza of the week: Gift of the givers 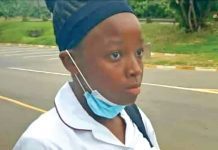 KZN family gripped by fear after their teenage daughter fails to... 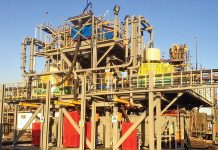 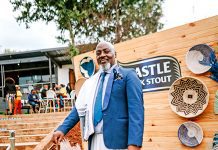