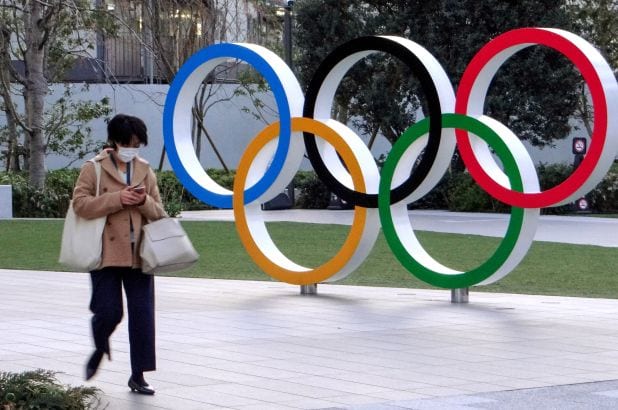 COVID -19 has brough the Olympic games to halt.

According to the New York Times, it has taken months of discussions and pressure from around the world to postpone the games in Tokyo, Japan.

Prime Minister Shinzo Abe of Japan announced on Tuesday that The International Olympic Committee will postpone the Games, scheduled for July this year to the summer of 2021.

Canada announced on Sunday that they had withdrawn from the Games while the United States Olympic and Paralympic Committee joined the fray on Monday night.

SA star athlete, Gerda Steyn tweeted she was disappointed but it’s the best decision for everyone.

“Please let’s fight this virus and trust that races will proceed later in the year! #daretodream a fitting slogan indeed” reads her tweet.