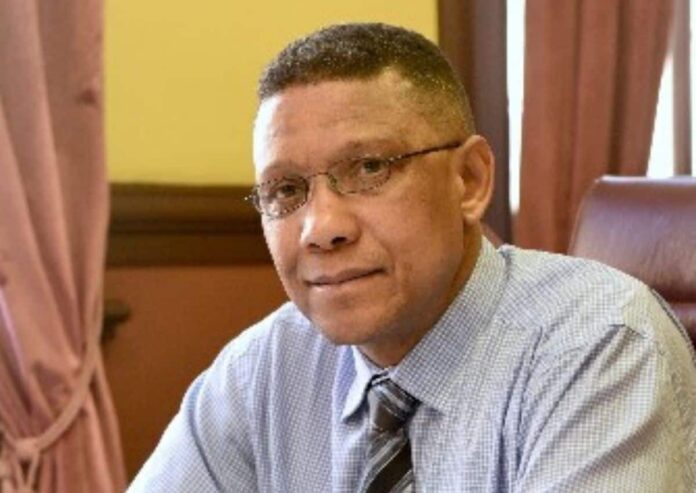 Five staff members in the office of Tshwane Executive Mayor Randall Williams have tested positive for COVID-19 in the last seven days prompting the Mayor to conduct his own test.

Williams’s results came back negative, after fears that he could have contracted the deadly virus.

These details were confirmed by the Municipality through a media statement in which it revealed the City had embarked on a robust contact tracking and tracing programme to identify those who may have had direct contact with the Executive Mayor’s office.

“This has been done so that these individuals can be advised to self-isolate and ensure that they get tested,” reads the statement.