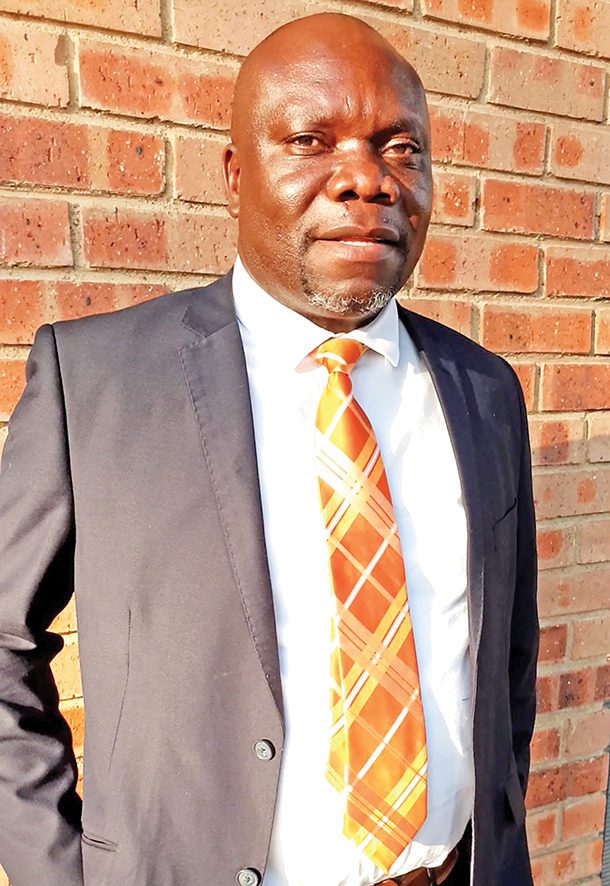 The DNA of a suspect arrested during a housebreaking seven years ago helped Sergeant Molwantoa Rapakgadi uncover and bring down a syndicate of serial rapists and robbers, who terrorised girls, women and families around Soshanguve, Mabopane and Ga-Rankuwa in Gauteng.

With the last and youngest member of the syndicate, 24-year-old Sbongiseni Ngwenya, sentenced to 300 years and five life terms last week, Rapakgadi this week took Sunday World back to November 2015, when he was on standby duty at Rietgat police station in Soshanguve, north of Pretoria and he responded to a house robbery.

Rapakgadi arrested Zimbabwean national Blessing Mabheshu. In his first appearance in court, it was discovered that he had been deported pending a criminal case against him.

“We had to dig deep given this new information. That is why we had to take his DNA for further investigation,” said Rapakgadi, who has been with the police for 16 years.

Mabheshu was linked to other cases including rape cases through fingerprints and DNA from Kenneth Maphosa, who was arrested a month earlier on a slew of charges, including multiple rapes and robberies.

By this time – May 2016 – Rapakgadi had been seconded to the Gauteng police provincial office in the serial and electronic crime investigations, a specialised investigation unit within the family violence, child protection and sexual offences unit.

It was fingerprints and DNA that led to the arrest of Thomas Ndlovu, Talent Nkala and Bongani Masuku.

“Masuku’s profile was growing and there was another unknown person linked to him through DNA evidence,” he said. “The six-men syndicate struck in pairs or trios during house robberies in which they would rape girls as young as 14 in Mabopane, Winterveldt, Soshanguve and Ga-Rankuwa.

“They also targeted students from the Tshwane University of Technology in their rooms.”

Masuku was arrested in Atteridgeville, west of Pretoria in 2018. He pleaded guilty to all charges, including 35 counts of rape and one of killing an off-duty police officer, robbery, house robbery and assault. He was 33 years old when he was sentenced to 21 life terms and 758 years in October 2019.

Mabheshu is serving five life terms and 261 years for crimes including rape and robbery.

In Rapakgadi’s line of work there is no time to celebrate such a major arrest.

“I was on leave when the case was concluded on Thursday, but I went to court,” he said, referring to Ngwenya’s sentencing last week. “It helps to have a supportive family. I cannot do this work without the support of my family.

He is on the trail of four serial rapists: “The only way to stop rapists from committing more crime is to arrest them.”

That is why, he said, when he gets a thank you from a rape survivor it means the world to him.