A group of five men appeared at the Mdantsane regional court on Wednesday to answer to charges of cash-in-transit robberies.

It is alleged that between 2018 and 2019, the suspects committed several business robberies, were involved in police killings, and took part in cash-in-transit heists in the Eastern Cape.

Police spokesperson Captain Yolisa Mgolodela said the accused have also been implicated in 12 other cases.

“Some of the dockets are still under investigation while three are already before the Mdantsane court. Zimela and Mase have already appeared for three cases and were denied bail,” said Mgolodela.

“On Wednesday, the duo appeared again at the Mdantsane regional court for additional nine cases where they were joined in the dock by Msindwana, Mkhangeli and Maqungeni as alleged accomplices. They were remanded in custody.”

The matter was remanded to July 1. 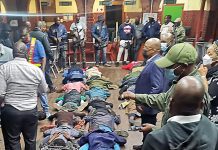 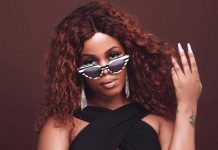 Six months later DJ Qness still has not paid me –... 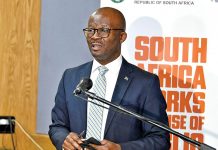 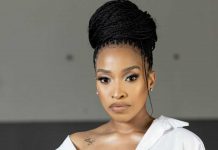 Cindy Mahlangu shares snippet of her bundle of joy