Police on the hunt for murderers of mayor Moses Maluleke 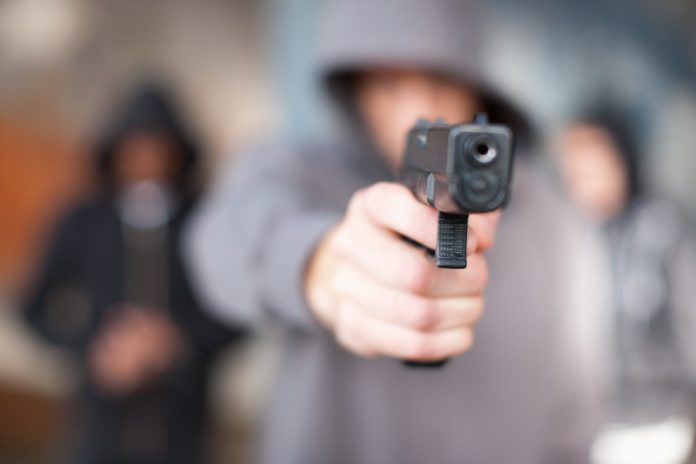 The police have activated a 72-hour plan in search of three suspects who killed the mayor of Collins Chabane local municipality, Moses Maluleke, in Limpopo on Thursday evening. Police spokesperson Colonel Athlenda Mathe said on Friday: “The national commissioner of police, General Fannie Masemola, has directed the provincial commissioner of Limpopo, Lieutenant-General Thembi Hadebe to mobilise maximum resources to apprehend those responsible for the murder of the mayor of Collins Chabane local municipality in Limpopo.”

According to Mathe, Maluleke, 56, was gunned down at his home in Limpopo. The mayor’s 18-year-old son was wounded during the home invasion.

Mathe said the three gunmen entered Maluleke’s home in Saselamani village at 7pm and demanded money. “When the pair could not comply with the suspects’ instructions, they were allegedly shot at by the trio.

“The mayor succumbed to his injuries on the scene and his son survived [and is receiving treatment at the hospital]. A case of murder and attempted murder has been registered. and police have launched a manhunt for the group of suspects,” said Mathe.