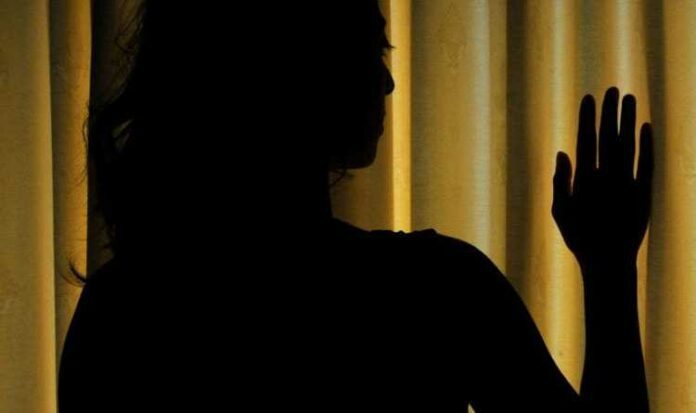 The rape accused male student from Stellenbosch University was on Thursday granted R1 000 bail. His case was postponed to June 29 for further investigation

The accused, identified as an 18-year-old, was arrested after a 19-year-old female student opened a case with the police on Wednesday morning. The accused was arrested later that day and appeared at the Stellenbosch magistrate’s court on Thursday.

The incident is believed to have happened on Tuesday evening at the university’s Majuba residence.

“The circumstances surrounding a rape that was reported to the police by the 19-year-old female victim on Wednesday are being investigated by the Stellenbosch FCS unit,” said Van Wyk. “It is alleged that the incident occurred at around 10.30pm on Tuesday at a residence in Victoria Street, Stellenbosch.”

In a statement this week, the university said it was deeply distressed about the news.

“The management of Stellenbosch University is deeply distressed to learn of an alleged case of rape on its Stellenbosch campus. The rector and management of the university condemn all forms of crime and any infringement on human rights, including gender-based violence, and have taken immediate action to support the victim, investigation, and disciplinary processes,” said the university.